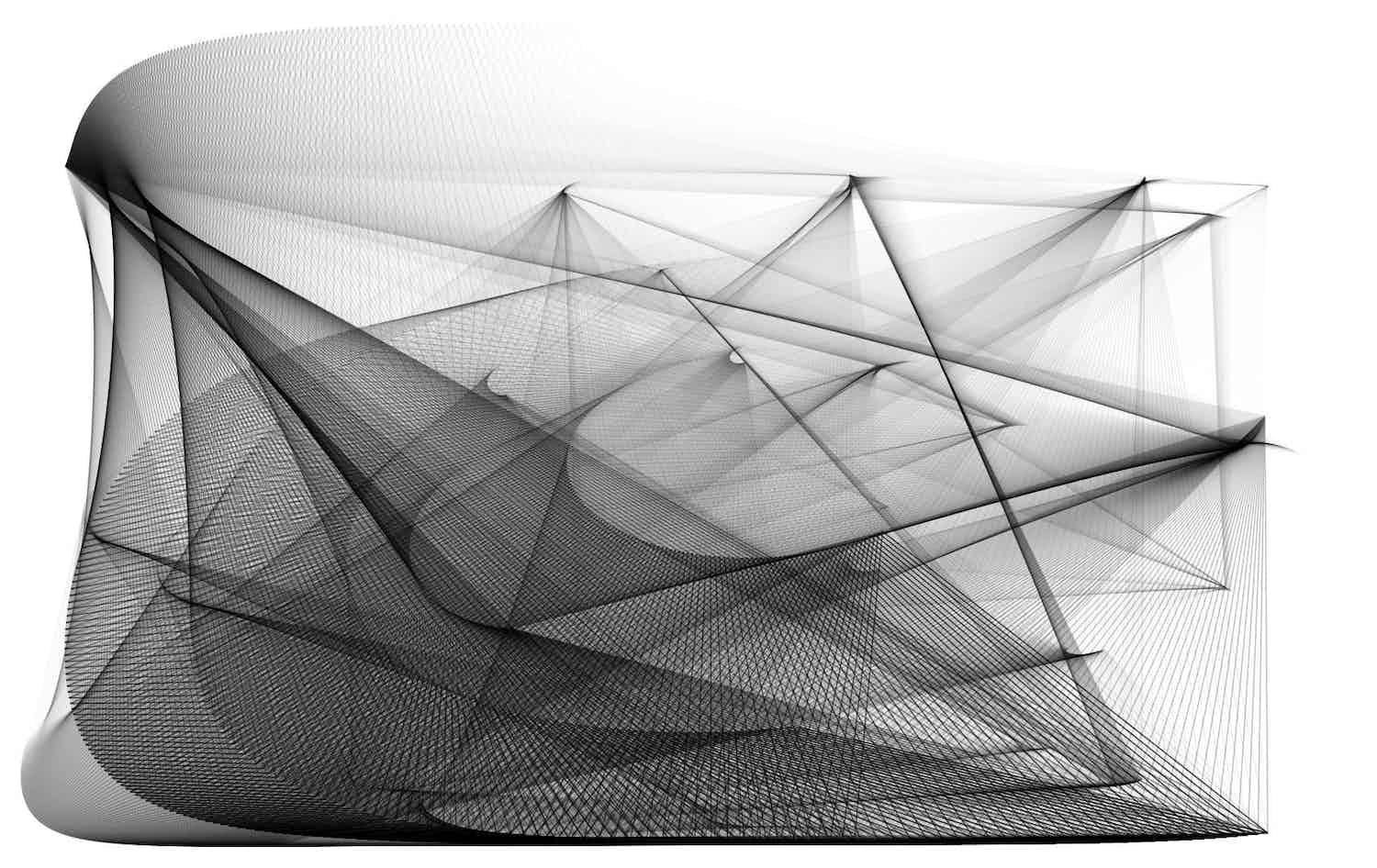 Proposals are invited that critically explore the space spanned by the different perspectives on simulation and experimental computation addressing their role in all areas of music, sound art and related research, in all its possible technical, technological, musicological or theoretical aspects.

Computational methods have made their way into most of scientific and artistic fields; simulation has become a paradigmatic mode in contemporary practices. In science, in design, in medicine and in art, simulations of natural, human, technological or abstract systems (or techniques derived from simulation) are ubiquitous. The development of new methods of computation and simulation in the natural sciences initiated an ongoing discussion about the relationship of in silico experiments to empirical or theoretical modes of investigation.

The seminar aims to bring together practitioners and scholars to discuss the wide-reaching implications of the ‘agential cut’ (Barad) or ‘ontic cut’ (Rheinberger) – the separation between operationalised model or abstract theory and perceived or experimentally verified ‘reality’, the fissure already indicated by Husserl and realised in experimental computational systems. These introduce a new type of interface between the machinery and what is implemented, allowing for the ongoing production of new data and going beyond the traditional atemporal theoretical models; crucially, simulations also allow new and mobile perspectives onto the ‘object’ modelled by tracing contingent, situated, multiple paths through what DeLanda describes as ‘a space of possibilities’ – alternative realities within a space that displays stability or consistency at another level. In Rheinberger’s words ‘it becomes urgent to ask whether computer simulations represent a new category of epistemic object altogether.’

Computational models afford a way to test theoretical constructs or observe the consequences of non-physical or even imaginary hypotheses. One arrives at a critical conception of computation, situating it beyond the dualism of a deductive, representational approach and an inductive, empirical approach, acknowledging a speculative quality of algorithms that ‘are not simply the computational version of mathematical axioms, but are to be conceived as actualities, self-constituting composites of data’ and ‘equipped with their own procedure for prehending data.’ (Parisi) The very activity of experimentation and augmenting the language of artistic creation is exposed through the use of algorithms.

Proposals are invited that critically explore the space spanned by the different perspectives on simulation and experimental computation addressing their role in all areas of music, sound art and related research, in all its possible technical, technological, musicological or theoretical aspects. We invite proposals for presentations in the form of paper (20 minutes), demonstration or performance, or any hybrid thereof. We particularly welcome proposals for presentations that explore the role of simulation in innovative ways.

Proposals (200 words) should be sent to: almat@iem.at to arrive no later than 8 December 2018. We intend to send notification of acceptance by 15 January 2019.