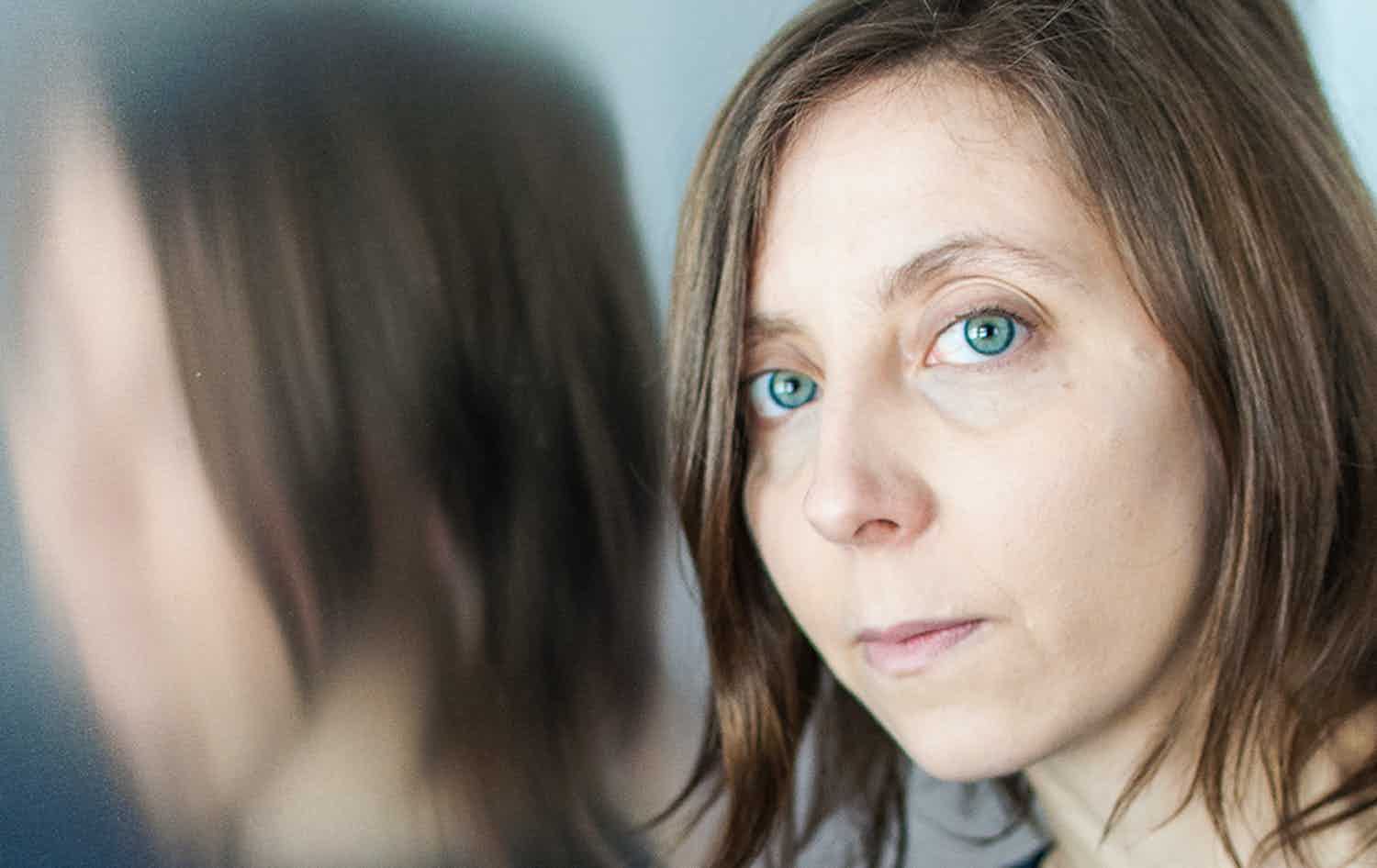 Joana Sá is a Portuguese pianist and composer, who is currently developing a PhD in Musical Performance at Aveiro University (Portugal). Her proposal for being a visiting researcher at the Orpheus Institute was accepted and she will be working in the MusicExperiment21 cluster from 21 June until 14 July.

Joana Sá visited the Orpheus Institute in March and learned more about the MusicExperiment21 research cluster. She had fruitful conversations with Paulo de Assis, Lucia D'Errico and other researchers and decided that it would be an outstanding opportunity to write her thesis in Ghent, surrounded by a research community of her field.

She was already familiar with the Orpheus Institute for a few years. Her interest came mostly from listening about it in academia, from internet search, and from Stephen Östersjö’s keynote conference in Post Ip 2015 in Aveiro, where she had the chance to listen from a first person perspective about the Orpheus Research Centre and the kind of projects that were being developed. For her it seemed a unique and outstanding project that could ‘think’ far beyond the usual and common practices in Western Art Music, with a research grounded in pertinent artistic proposals, heading to the future and not just looking into the past. The publication Composing Under the Skin (Paul Craenen, ed.) has been one of the most important references for her research along with other readings of Sound and Score (Paulo de Assis, William Brooks and Kathleen Coessens, eds.), Experimental Affinities in Music (Paulo de Assis, ed.), Artistic Experimentation in Music (Darla Crispin and Bob Gilmore, eds.) and Luk Vaes’ thesis on piano’s extended techniques.

The PhD project of Joana Sá is focused on a trilogy of pieces composed and performed by herself between 2009 and 2017 and will be presented as an artistic outcome and a written thesis.

The trilogy is constituted by:

1. 'through this looking glass' (2010) : a performance and a film directed by Daniel Costa Neves. More info: www.joana-sa.com/solo?lang=en&proj=8

2. 'In Praise of Disorder' released in CD by Shhpuma (2013) Information and video excerpts of live performance: www.joana-sa.com/solo?lang=en&proj=9