Beethoven
and
His
1803
Erard

Beethoven and His 1803 Erard

In October 1803, a new piano came into Beethoven’s life: an Erard Frères piano en forme de clavecin or “harpsichord-shaped piano.” Beethoven’s first foreign-made piano, it bore the serial number 133, showing that it was the 133rd such grand piano the Parisian firm had built since 1797. The composer was “so enchanted with it,” a visitor reported, “that he regards all the pianos made here [i.e., in Vienna] as rubbish by comparison.” But while the sound of the French piano may have been superb, its touch was significantly heavier than any of the Viennese pianos Beethoven was used to. So he put his trust in the skills of a local piano technician, who made a series of technical adjustments. In the process, however, the unique properties of the instrument were severely compromised, and after six years of ownership Beethoven had no choice but to declare his French piano “now utterly useless.” Still holding on to it as a “souvenir,” he eventually bequeathed it to his brother Johann, who donated Beethoven’s once beloved instrument to the Oberösterreichisches Landesmuseum in Linz, Austria.

As part of a collaborative research project to better understand the importance of the Erard piano to Beethoven, an exact replica of the instrument was built at the Orpheus Institute for Advanced Studies & Research in Music in Ghent, Belgium, restoring Beethoven’s instrument to its pre-adjusted state. In addition, we constructed two action models to allow a comparison of “before” and “after.”

What attracted Beethoven to the instrument? What were its affordances, and how did Beethoven tune into them as a pianist and composer? Then, as Beethoven’s entanglement with the instrument developed, how did the French piano end up losing its identity and usefulness? Can our replica shed new light on a crucial period in Beethoven’s life, and can it introduce us to a parallel world of pianism in early 1800s Paris?

This website accompanies four outcomes of our research: a book, an edited volume, a CD-recording, and a TV-documentary. Together they tell the complex story of a Parisian instrument and its Viennese owner—a story that keeps on resonating, as our replica continues to inspire new projects and raise new questions. 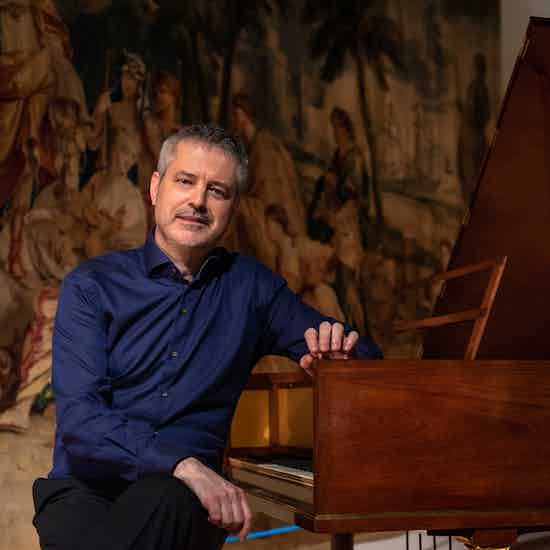