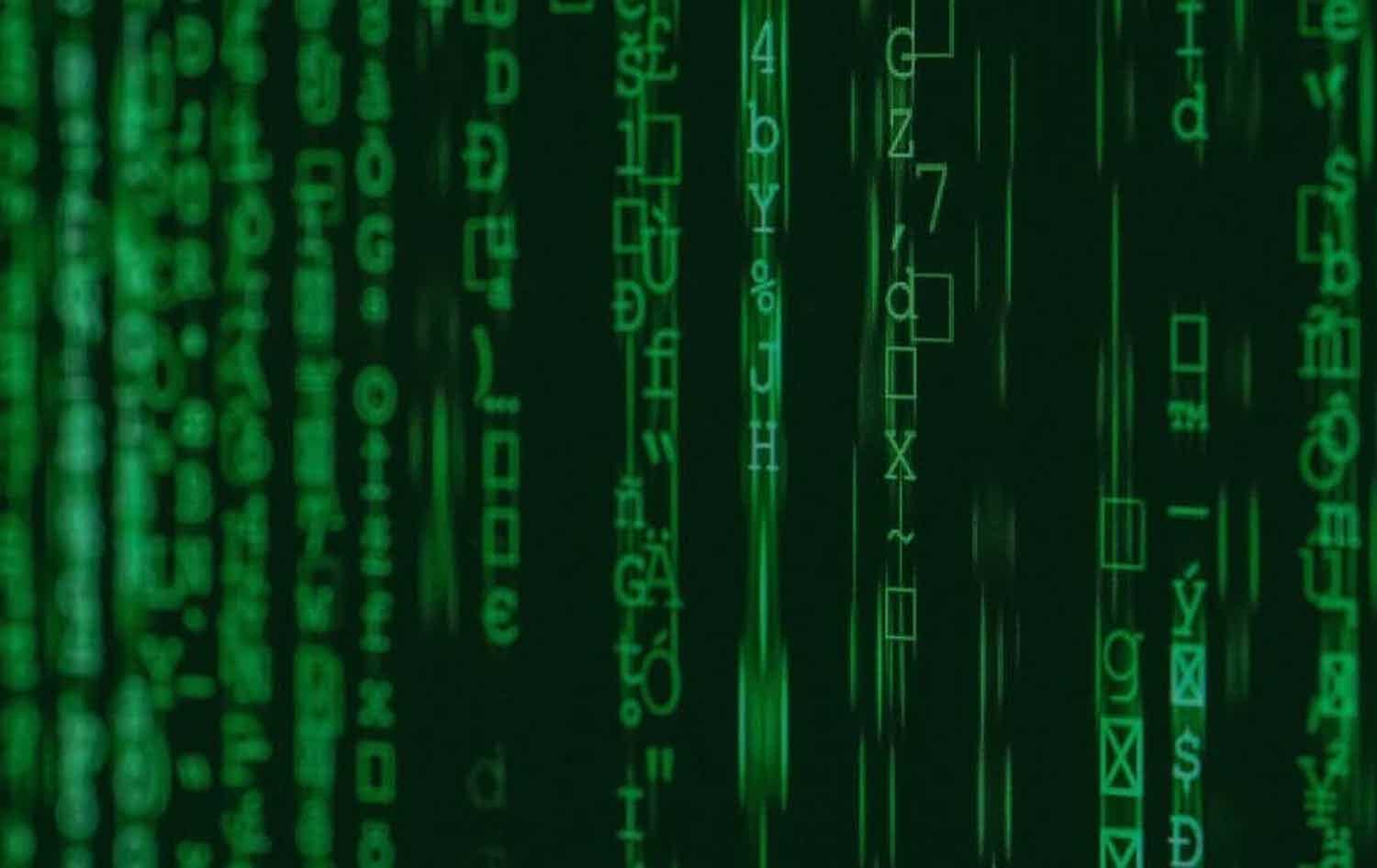 The fourth issue of ECHO, a journal of music, thought and technology is planned for September 2022. After "Archive(s)", "Networks" and "Feedback" the title is "New Mimesis", with Jonathan Impett as issue editor. The call for submissions is now open. Submission deadline: 30 April 2022.

Musicians and sound artists search for ways to create or generate new forms, new structure, new processes, modes of development or modes of analysis or understanding. They may seek to encourage or map phenomena of growth, evolution, complexity and emergence. In a computational environment, artists often adopt models, simulations or data from other domains, perhaps theoretical, social, from the ‘hard’ or natural sciences or data from the ‘real’ world. These effectively constitute a new mode of mimesis; they are a way of describing a world – real or imagined, past, present or possible, material or virtual. This brings with it new questions and new challenges: ethical aspects of environmentally-sourced or bio-mimetic art, for example.

Data are never ‘raw’ (Gitelman 2013) but are inscribed with the knowledge that produced them (Fischer et al. 2020). Algorithms have their own dynamics, potential and implications, regardless of the motivation of their encoding (Parisi 2013). Simulation affords a new kind of knowledge (Delanda 2011) – a new relationship not only between domains of action and knowledge, but between present, past and future.

These fields each have their own body of theory and practice; in art any such borders are plastic and ambiguous. Data, algorithms and models are in some ways forms of compression; they represent perspective, motivation and analysis in respect of some behaviour, perceived or imagined, emphasising certain aspects or parameters and ignoring others. Such reduction of dimensionality is inherent in any process of representation. In certain contexts this can be ignored or tacitly agreed. In the case of art it becomes, on some level, an aesthetic decision – a level of mediation to be acknowledged. The production of art then adds new dimensionality.

Relevant questions are legion, but they may include:

Submissions may be articles of several thousand words or shorter artist statements. Authors are encouraged to structure digitally-native storytelling around their creative work, using media-rich materials, nonlinear navigation and tools of data representation and interactive code. Potential contributors are invited to contact the issue editor (jonathan.impett@orpheusinstituut.be).

Contributors should upload materials sufficient for peer review (text files, images, media, code in standard formats), together with a brief description of how they envisage using the online platform and names of two proposed peer reviewers, by 30 April 2022 to: airtable.com/shrrBXTrlYHtAFOOQ

Accepted authors will be invited to experiment and build their article on the ECHO platform. See previous issues for examples: echo.orpheusinstituut.be