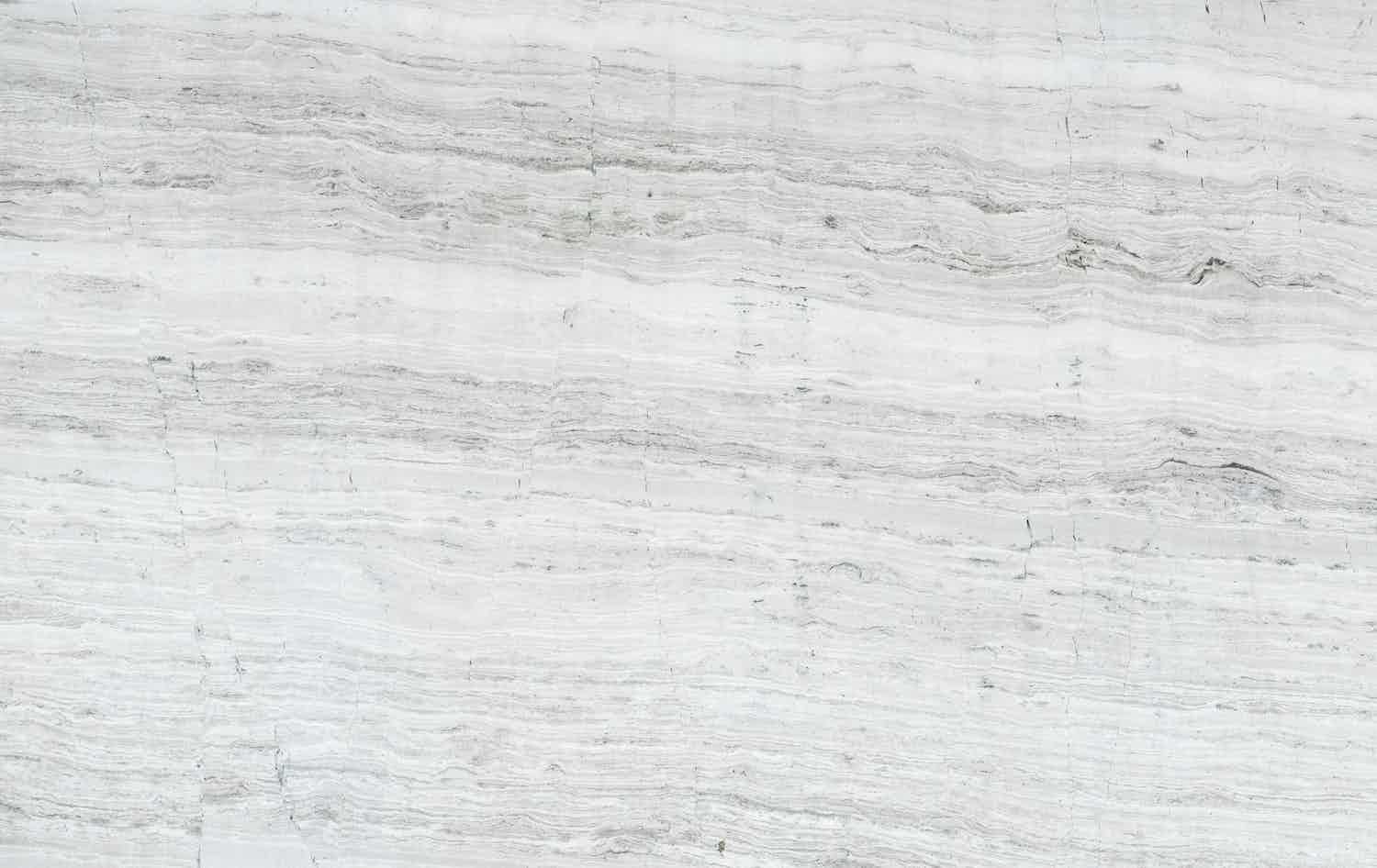 Music for All: Ownership in Composition, Improvisation, and Performance

In light of the relative failure of Digital Rights Management technology (DRM), attempts to define musical ownership in the contemporary world of digital media have become highly contentious. The ways in which we define who owns music and what it means to own music (how it can be used, re-used, and re-imagined) all have implications for our everyday musical life. It seems, though, that whenever we attempt to form such definitions, we also find them undermined by musical practice. Even long before the era of mechanical reproduction, the distinction between the original and the copy had been a tenuous one. In Western music, the practices of transcription, adaptation, and citation have been essential to the creation of music. Remix culture is not, it seems, an entirely new phenomenon.

The issue becomes even more striking in interactions with primarily oral musical cultures. Without scores or recordings, without any sort of object to contain it, who owns this music? The traditional improvising musician participates in a web of musical practices, one in which she belongs. When we stop worrying about origins—about the music's historical source and its rightful owner—we face the interesting specter of music that might belong to no one, or perhaps to everyone. When these same oral traditions interact with literate musical practice, we are faced with even more radical challenges to our notions of ownership. Even the essential primacy of a score over its performance in Western music becomes problematic in light of the practice of improvising musicians.

These issues have a long and varied history, one that shapes our creative lives as performers, composers, improvisers, and listeners in subtle, often tacit ways. In this conference, we meet as practitioners and researchers in music to explore ownership's connections to musical practice. Participants from primarily oral musical cultures, primarily literate musical cultures, and all the shades in-between, will engage in dialogue and discussion, both on how various conceptions of ownership affect our practice, as well as how our own practice, in turn, might affect understandings of ownership.