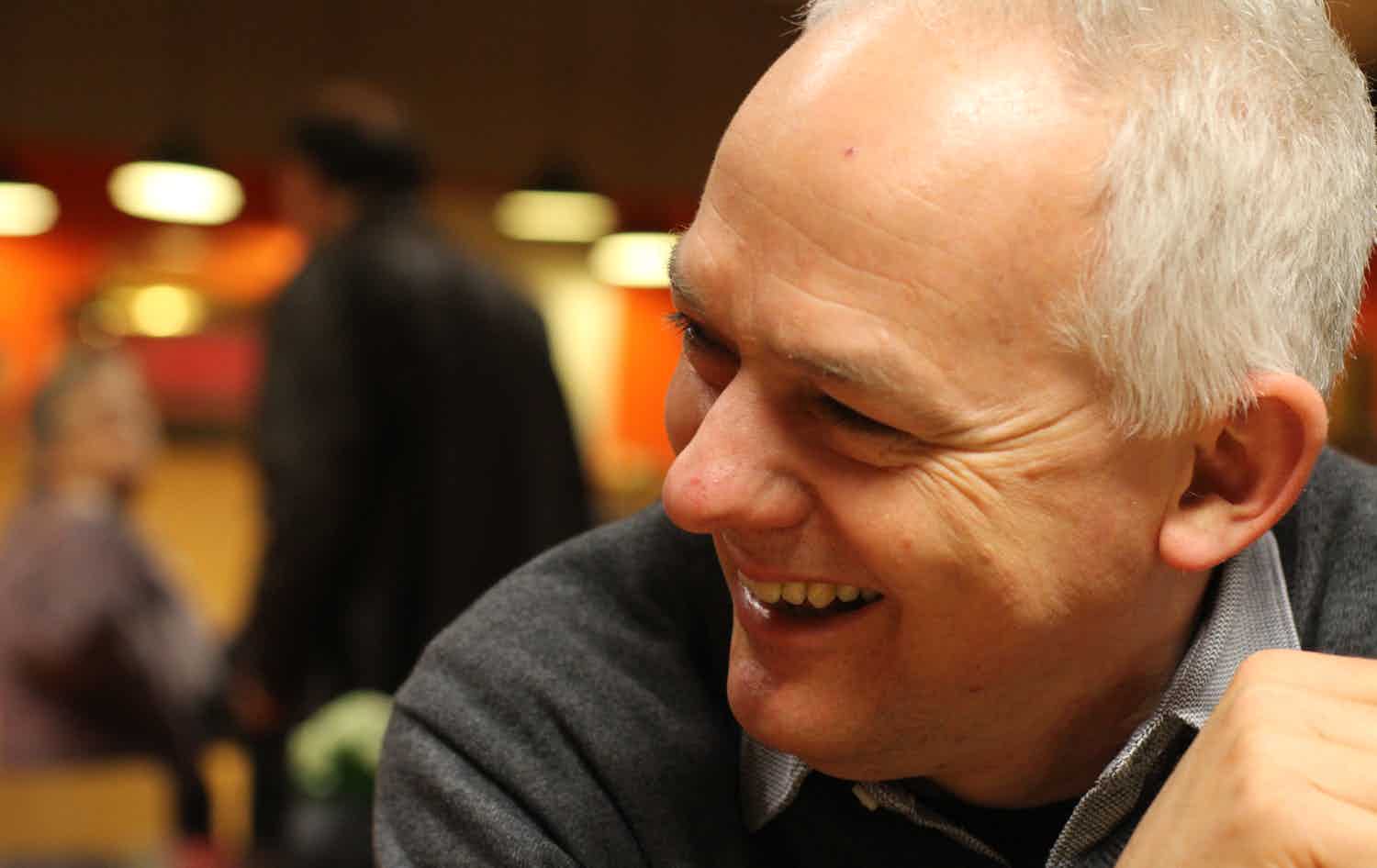 Orpheus Instituut is pleased to welcome Jonathan Impett as its new Director of Research. Jonathan’s appointment and the outset of this new position at Orpheus Instituut mark an important development for our research centre, as we seek to enhance both the breadth and focus of artistic research activities.

Appropriately for the wide range of research interests at Orpheus, Jonathan’s professional and research activities cover many aspects of contemporary musical practice, as trumpet player, composer and theorist.

Jonathan was previously Head of Music at the University of East Anglia, and is currently Associate Professor at Middlesex University, London. Middlesex runs a practice-based ArtD programme cognate with docARTES.
In the field of historical performance, he is a long-standing member of both The Orchestra of the Eighteenth Century and The Amsterdam Baroque Orchestra. He is also a member of the experimental chamber ensemble Apartment House. As a soloist he has given premieres of works by composers including Scelsi, Berio, Harvey and Finnissy. He directed the live electronic chamber ensemble Metanoia, and was awarded a Prix Ars Electronica for his development of the metatrupet. His compositions have been broadcast throughout Europe; a new CD will be released by Attacca later this year. As an improviser he has played with musicians as divers as Paul Dunmall and Amit Chaudhuri.

Work in the space between composition and improvisation has led to continuous research in the areas of interactive systems and interfaces. The current ‘active sound space’ project uses ALife populations of wave models to create interactive works combining aspects of composition and sound art. A monograph on the music of Luigi Nono will soon be published by Ashgate, and Jonathan is currently working on a project considering the nature of the contemporary musical object, ‘The work without content’.