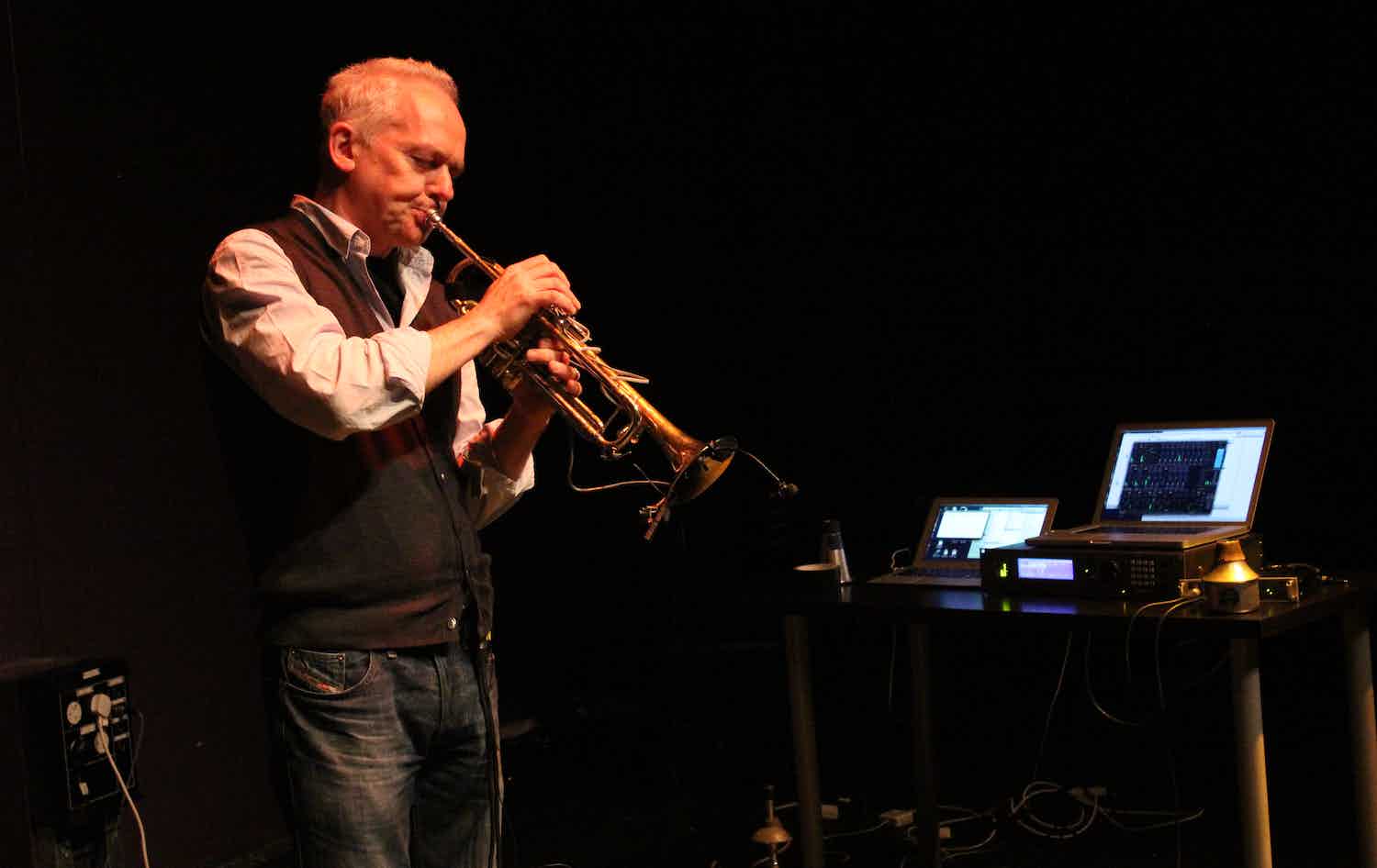 The research cluster 'Music, Thought and Technology' is heading to Hannover for the premiere of Jonathan Impett’s 'Folto Giardino II' – a hybrid work for chamber orchestra, installation and computers.

Mozart and Da Ponte’s Le Nozze di Figaro has the most detailed stage instructions of any work of its kind to that date. The last act takes place in a ‘folto giardino’ – a dense garden – in which there are two bowers. The action takes place in these private locations, separated from each other, in the garden outside and in the world beyond. We thus have an acoustic drama – who hears what from where, who knows what about whom?  The garden itself becomes a vital actor.

Folto giardino II takes this acoustic architecture as its basis. Long strings crossing the performance space act as both sounding objects and microphones; the garden itself is both acoustic environment and memory, bearing the traces of the events that take place within it.  The acoustic drama that take place is both physical – the product of prepared spaces and the movement of musicians – and virtual – patterns of ‘impossible’ acoustic phenomena produced by live sound processing. Microacoustic phenomena – normally inaudible – are generated by simulating the room acoustic and fed back to the musicians as instrumental material. To return to the theatrical metaphor, the scenography becomes the script. Memory of words modulates the perception of sonic space and figure. The word is thus present in the negative; we hear not Da Ponte’s texts directly but the interplay of their microacoustic penumbra.