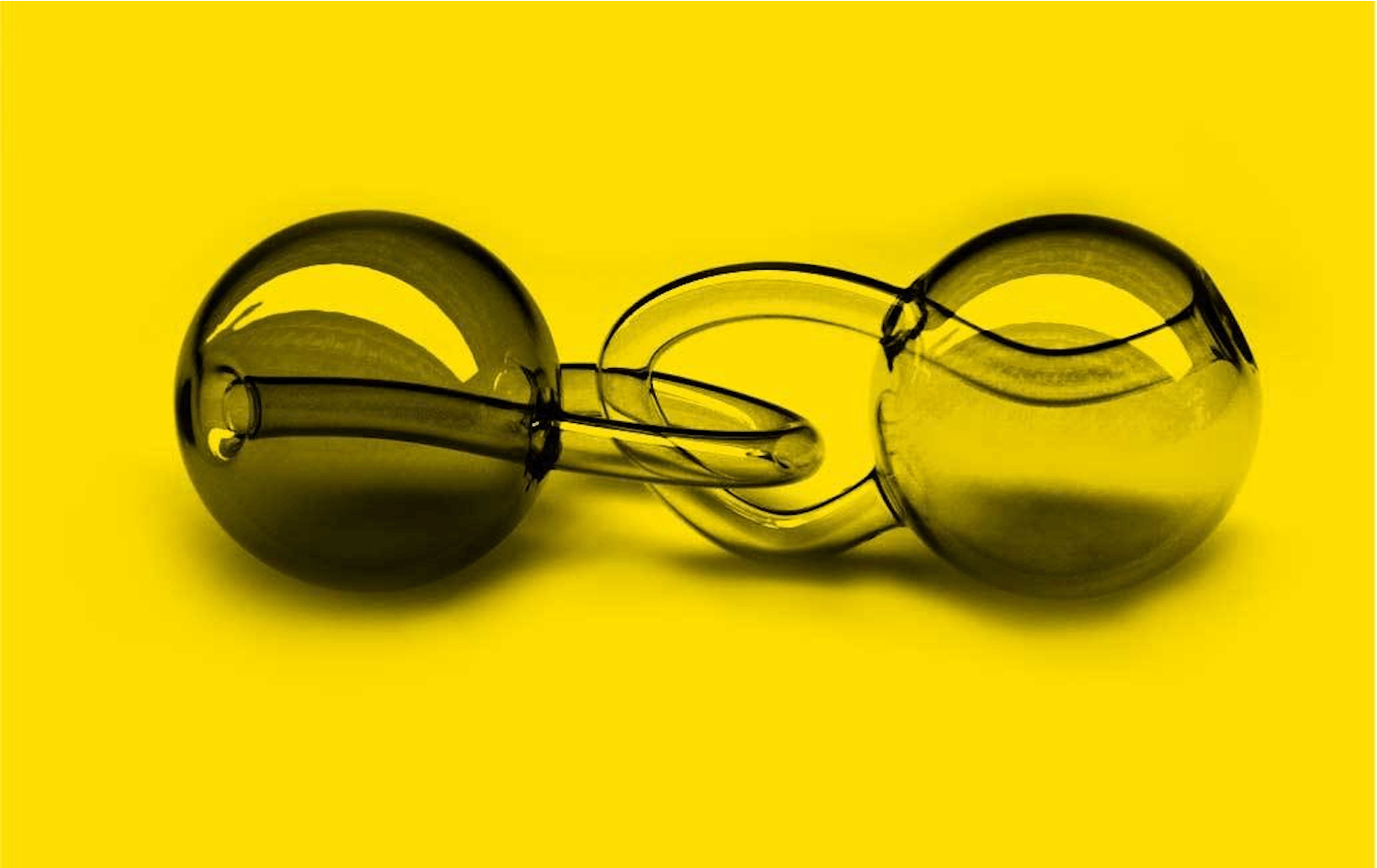 In the last decades the concept of musical work has been the object of controversial debates between different positions, ranging from those who critically reflect upon its historically situated construction, to those that affirm its strong ontological character; from those who place it in a chimeric transcendental universe, to those who only accept its immanent audible mode of appearance. Concurrently, recent developments in editorial practices, research on sketches, innovative modes of performing music, and the overarching progressive digitization of music materials contributed to a fully renewed horizon of possibilities. Between idealized visions of musical works as fully autonomous entities and materialist approaches centered on the specific conditions of music creation and performance, a new space for reflection and future practices is in the process of constituting itself.

The 13th International Orpheus Academy for Music and Theory focuses on these discussions, particularly on the relation between the virtual multiplicities that enable the construction of an image of a musical work, and the actual, concrete materials that make such a construction possible. A renewed gaze upon the innumerable things that actually construct a musical work (drafts, sketches, manuscripts, editions, recordings, comments, instruments, etc.) opens up wider horizons of thought and potentiates innovative performance practices. More than what musical works are or what music practitioners do, it is the material objects that define musical works what comes under closer scrutiny, enabling a complete new image of work to emerge. With the contribution of prominent scholars, the International Orpheus Academy for Music and Theory 2016 addresses recent developments, practices, and concepts that are resituating the debate around musical works. Lydia Goehr will discuss the notion of discomposition as a philosophical and musical concept, reading American philosopher Stanley Cavell through the lens of Adorno. David Davies will first address ‘musical practice’ and ‘metaphysical principles’, focussing on ‘what participants in artistic practice do rather than on what they say or think they are doing’, and proposing a prescriptive (rather than descriptive) ontology; his second lecture will deal with the distinction between musical works and performances, using the notions of ‘multiplicity’, ‘repeatability’, and ‘variability’. John Rink will explore diverse issues concerning the relation between musical structures and musical performances, in addition to addressing the possibilities arising from innovative digital editorial practices, specifically focusing on case studies from his extensive work on Chopin. Gunnar Hindrichs suggests a new kind of ontology, presenting a blueprint of musical works explained through six concepts: material, sound, time, space, meaning, and thought; his second lecture will advance a theory of musical listening based upon the notion of hearing ‘something as something’, challenging the function of values in the aesthetic experience of music. Andreas Dorschel will explore ‘music as play’, and reflect on the question in which way musical expression can and should be historicized. Finally, Paulo de Assis — the conference convenor — will present his ongoing work on a ‘new image of work’, a materials-based, domain-specific ontological perspective whereby works emerge as ‘multiplicities’, as highly complex, historically constructed conglomerates of things that define and take part in ever-expanding ‘manifolds’. The International Orpheus Academy for Music and Theory 2016 will include three musical interventions and five multimedia installations prepared by the research team MusicExperiment21that are intended as integral part of the Academy’s discourse and debates.

Nietzsche6: The Weight of Music [Documentation]