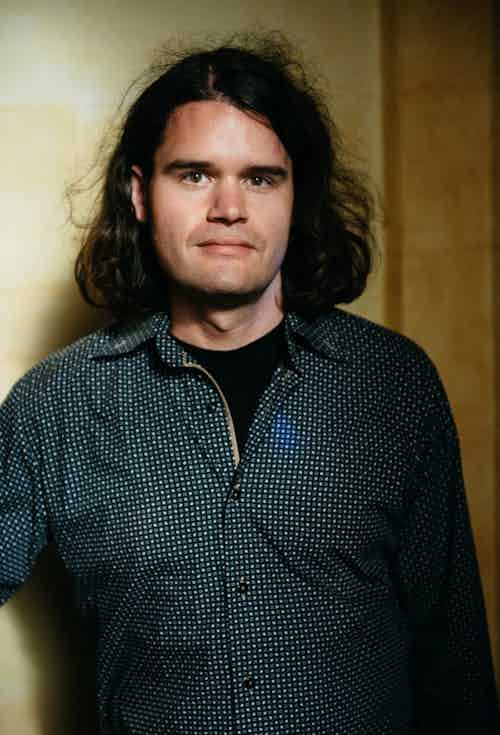 The American pianist Bobby Mitchell (°1985) is interested in both contemporary music as well as music from the past centuries. Besides the modern piano he plays the fortepiano and the harpsichord. Also he presents himself as improvisor, composer and conductor.  Bobby Mitchell received prizes from the Festival Music Antiqua (Bruges, Belgium), the Dutch government, the National Foundation for the Advancement of the Arts (US) and the American Liszt Society Baltimore-Washington Chapter. He got grants from the HSP Huygens Talent Programme, the Carpe Diem Foundation (Illinois) and the German DAAD (Deutscher Akademischer Austausch Dienst). As a soloist Bobby played with the World Youth Symphony Orchestra, the Eastman Wind Ensemble, Concerto Armonico Freiburg and the Noord Nederlands Orkest. He has given many concerts with the very virtuoso variation series The People United Will Never Be Defeated! By Rzewski. He has often co-operated with Rzewski and other composers such as Steve Reich, Louis Andriessen and composers of his own generation. His most important teachers are Nelita True, David Kuyken, Robert Hill, Stephen Perry and Bart van Oort.