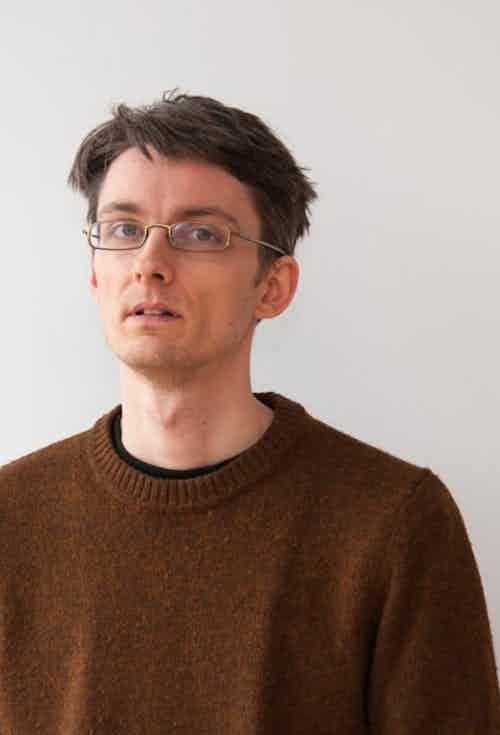 Einar Torfi Einarsson received his Ph.D. in Music Composition from the University of Huddersfield, supervised by Aaron Cassidy, where he studied on the Jonathan Harvey Scholarship. Previous studies were at the Reykjavik College of Music, Conservatorium van Amsterdam (Bmus, MMus) and at the University of Music and Dramatic Arts Graz, where he studied with Beat Furrer.

His music has been performed throughout Europe on festivals such as Huddersfield Contemporary Music Festival, Transit Festival, Time of Music, Gaudeamus Music Week and Nordic Music Days, and commissioned by ensembles such as ELISION Ensemble, Ensemble Intercontemporain, Klangforum Wien. Winner of the Henriëtte Bosmans Prize and impuls Composition Competition 2009, and a finalist for the Buma Toonzetters Prize.

In 2012 and 2013 he received an artist stipend from the Ministry of Education, Science and Culture (Iceland). His research interests lie in the interplay of poststructuralist philosophy and experimental notation. 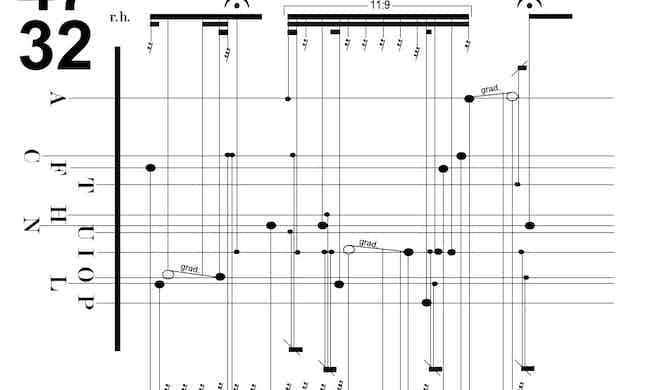