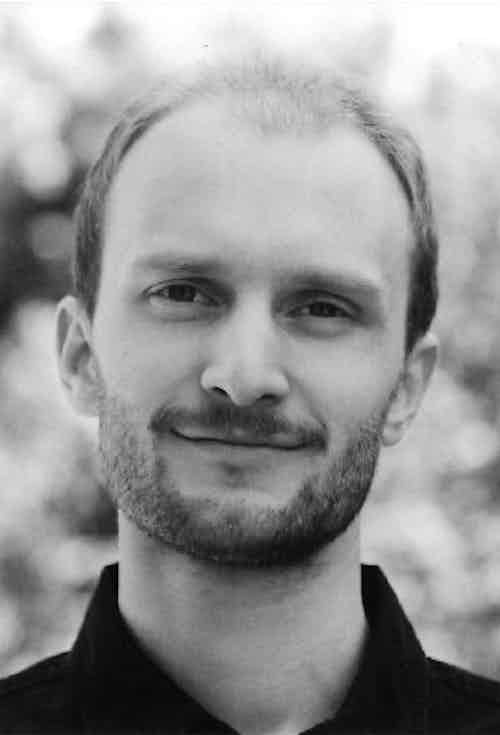 Valentin Gloor (tenor) achieved his diplomas at the Music University Winterthur-Zurich (P. Steiner) and at the University of Music and Dramatic Arts Graz (U. Bästlein) with distinction and got a prize of appreciation for outstanding performance at Graz. He attended master classes by Charles Spencer, Norman Shetler, Brigitte Fassbaender, Dietrich Fischer-Dieskau and others. In around 80 to 100 concerts a year he performs a broad repertoire, starting in the Renaissance and leading up to a number of premières. He achieved further specialization in lied and oratorio, and he participates in opera projects. He has released a number of CD recordings and he sang on tours to the US, to South Corea, Hongkong, Mainland China and Brazil.

He has completed his doctoral studies at the University of Music and Dramatic Arts Graz in 2013 with distinction, and since summer 2013 he carries on his research work on performance concepts as ORCiM Research Fellow. 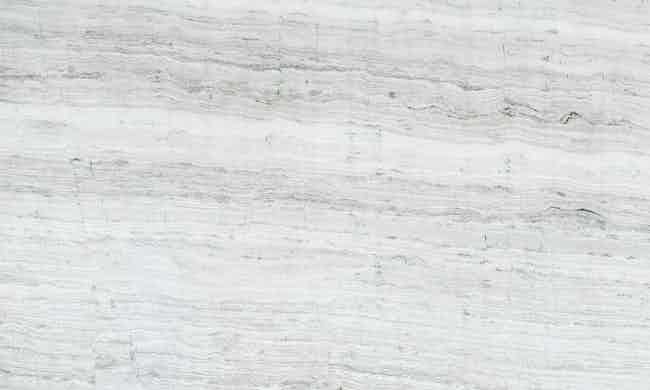