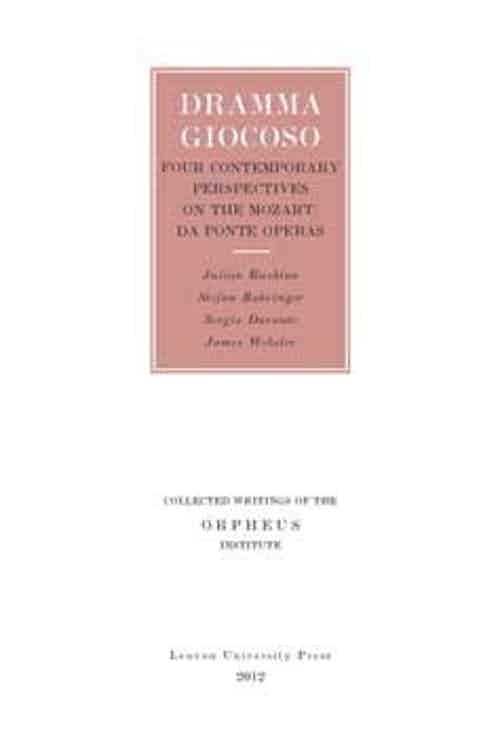 The three Mozart/Da Ponte operas offer an inexhaustible wellspring for critical reflection, possessing a complexity and equivocation common to all great humane works. They have the potential to reflect and refract whatever locus of contemporaneity may be the starting point for enquiry. Thus, even postmodern and postmillennial concerns, far from seeming irrelevant to these operas, are instead given new perspectives by them, whilst the music and the dramatic situations have the multivalency to accept each refreshed pallet of interpretation without loss of their essential character. These operas seem perennially ‘new'. In exploring the evergreen qualities of Don Giovanni and Le Nozze di Figaro, this collection of studies does not shun approaches that have foundations in established theory, but refracts them through such problems as the tension between operatic tradition and psychological realism, the co-existence of multiple yet equal plots, and the antagonism between the tenets of tradition and the need for self-actualization. In exploring such themes, the authors not only illuminate new aspects of Mozart's operatic compositions, but also probe the nature of musical analysis itself.