Fatigue kicks in. On the good side: it made me ignore the ventilation noise in the hotel room. And I’m looking forward to the recital tonight. Some dear people I know from what I call my Haydn years are going to be present. (Haydn dominated the first part of my academic career.) The prospect of a recital—just showing up and playing—has become rare during my artistic-researcher years. I’m now usually invited for lecture-recitals, preferably always with some new topic. I must admit: repeating a concert program from a couple of days ago is a welcome distraction. 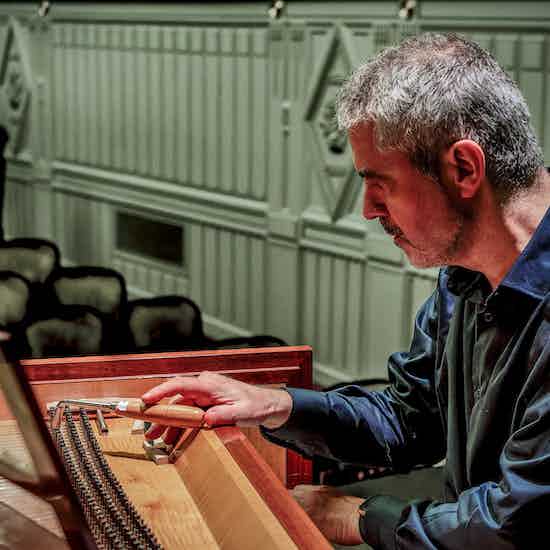 Correcting some unison strings during intermission. I prefer an L-shaped tuning hammer, while professionals tend to prefer the T-shape (like the one showing in the back).

The academy’s piano tuner László Erös asked me to come no earlier than ten a.m., so I enjoy breakfast all the more (including the red peppers, tomatoes, and cucumbers), as well as the prospect of arriving to a freshly tuned Erard. Yesterday, I left him two choices of tuning hammers: what we call a “T” and an “L.” Easier on the hands, fortepianists prefer the long-armed L. Technicians tend to prefer a T (more firmly in the hand, but tougher to operate) because it gives them closer contact with the tuning pins. (They don’t have to play a concert afterward.) László was no exception.

The tuning is excellent. (I asked for Vallotti/Young.) I’m making a new friend. Alone again with the piano, however, I notice something different from yesterday. The stage curtains, which we closed yesterday, are now wide open. I miss the thickness: there’s more diffusion of sound toward the back. But it’s also true that the different registers from one pedal to the next are now much clearer. László Stachó passes by, and we do a test. I ask him to play, so I can listen too. There’s much more intelligibility, indeed, with the curtains open. László insists, and I must agree. But there’s also much less hiding. Acoustics are surprising collaborators. The audience will get a more transparent impression of the instrument, even though for me this means working much harder. 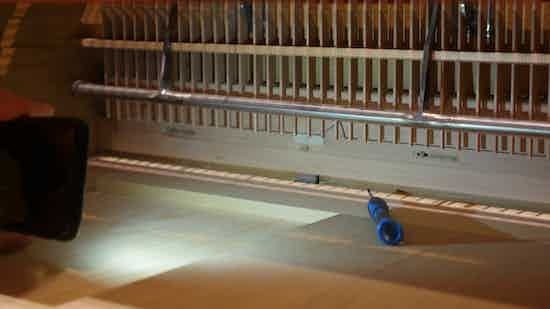 As I finish pre-concert preparations, something happens. One bass key no longer re-engages. 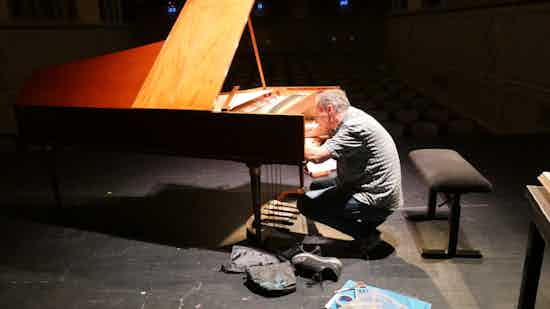 I’m glad I can call László Erös, the Academy’s piano technician. Together we solve the problem. A professional has my back, and that’s a good feeling.

As I’m ready to head out and my ritual is about to take over—with double resting time, since the other László will be tuning—something happens. One bass key no longer re-engages after the damper and una corda pedals are pressed down. Stay calm, I tell myself, and I call my new friend, László. We take out the action. Well, I do. Inside the case I look for anything in the vicinity of that particular key, and indeed notice a loose screw in one of the pedal bars, which, when moving sideways, makes contact with the hopper of that particular key, in effect immobilizing it.

There has been a fix before: a piece of tape holds the screw in place. (It’s not a matter of tightening it: it stopped holding its grip in the wood.) László replaces the tape. I had some in my toolkit. I’ll have to remember that a more definitive repair is needed. For now, I’m proud to have diagnosed the problem myself. But having a professional by my side still helped, if only for mental support. 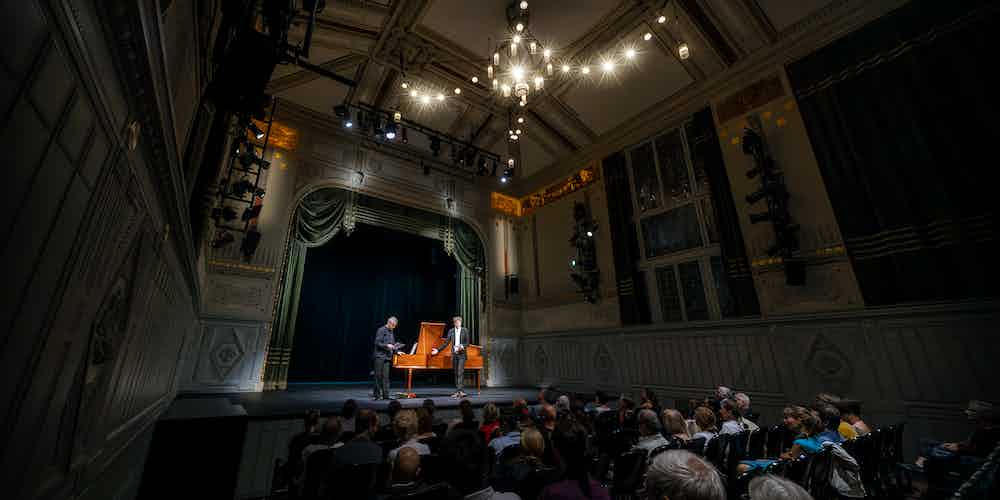 László (the piano professor) makes my evening when after the concert he raves about the little “Orpheus and Eurydice” prelude I played, from the slow movement of Beethoven’s Fourth Concerto. He’d never heard it like that: those lyre-like sounds, generated by the second and fourth pedals, are quite something indeed. He didn’t mention Steibelt. 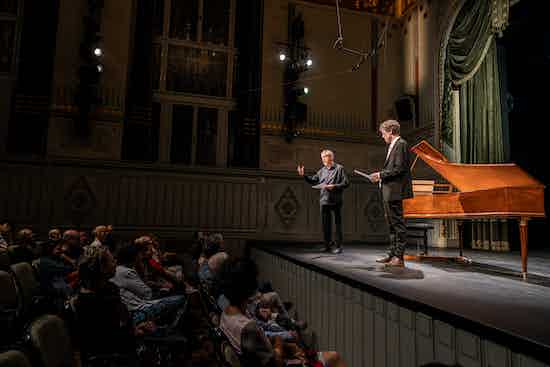 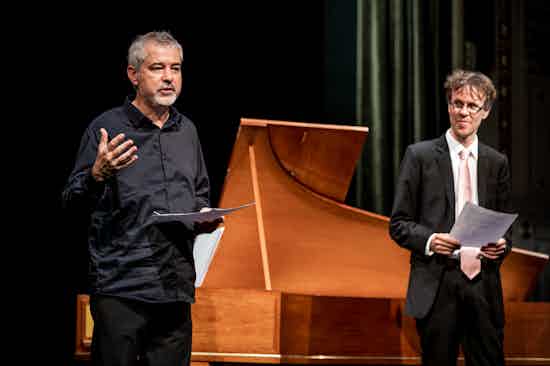 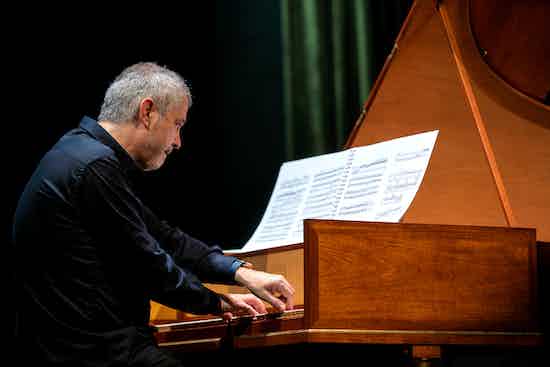 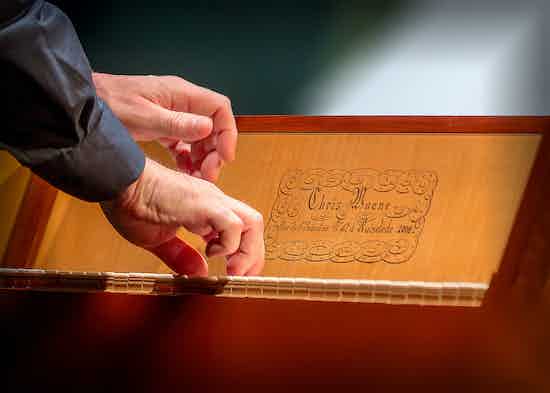 Photos of the concert by Andrea Felvégi