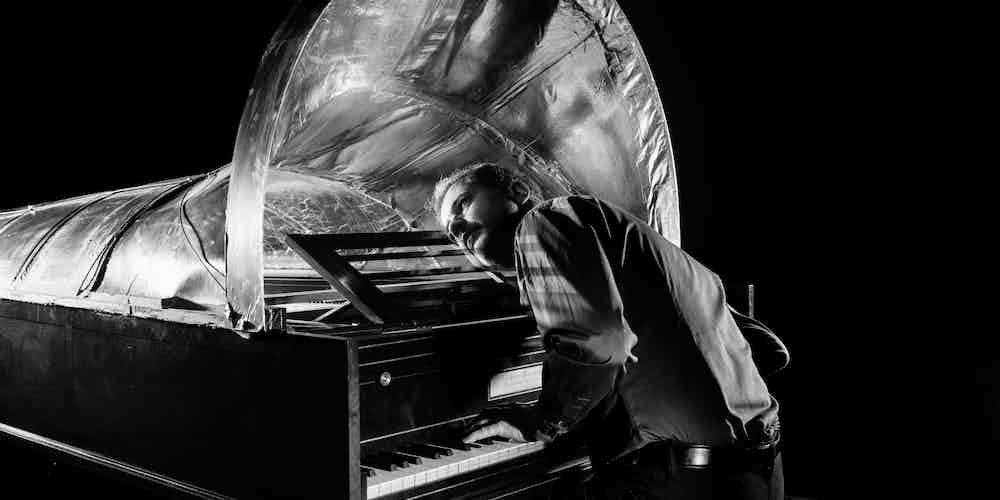 Inside the Hearing Machine

In 1818 Beethoven received a Broadwood piano. He remained attached to it until the end of his life. But those years coincided with intensified deafness. In 1820, a solution came in the form of a gigantic Gehörmaschine (a hearing machine), commissioned from the piano builder André Stein, who in turn enlisted the skills of a local tinsmith. We reconstructed Beethoven’s private multi-sensory laboratory, which became especially relevant for our understanding of his last three piano sonatas (Op. 109, 110, and 111). It allowed us to demonstrate how Beethoven “deafly composed” at his English piano—hearing, seeing, and mostly feeling the vibrations of his beloved instrument. Or, how a famously deaf composer created music not against but with his disability. 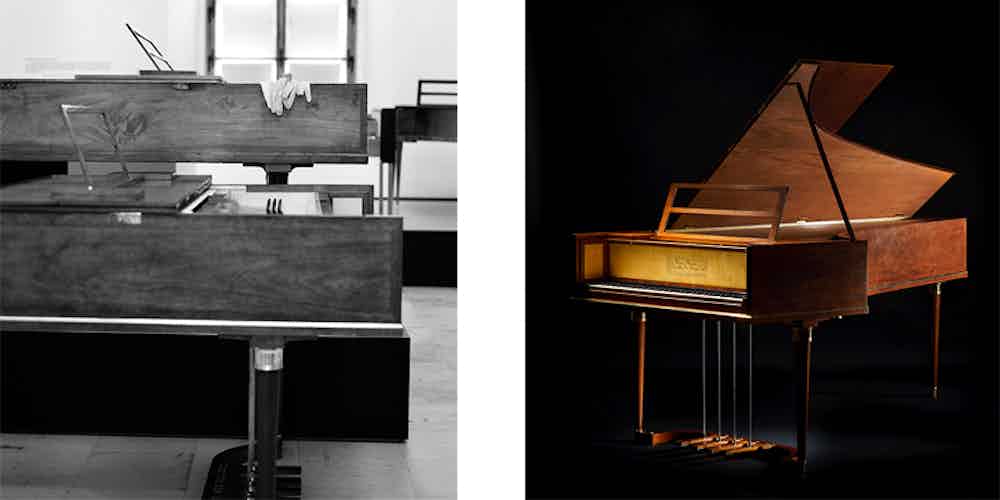 In 1803, Beethoven ordered a piano en forme de clavecin from Erard Frères in Paris.  Why did he want a French piano, and how did it affect him? Through a magnificent replica built by Chris Maene, we’ve been able to study these questions. We’ve been experimenting with the instrument, and especially its four pedals, just like Beethoven once did. We’ve explored how this new and foreign “thing” generated both affordances and dependencies for a Viennese pianist-composer, and how fatal technical revisions prematurely led to its dismissal. Primarily, we’ve studied the original instrument’s “Frenchness,” as espoused by the pianism of French colleagues like Louis Adam or Daniel Steibelt.