As a genre, improvisation with extended instruments and live electronics may be a specialist interest. As a paradigm for the current and future state of music, however, the practice embodies the most urgent questions – the invention, performance, transmission and very ontology of the musical phenomenon. In its technicity this practice obliges us to confront such questions in practical ways. Just like our 21st century understanding of mind, such a view sees music as situated, contingent, embodied, distributed and dynamic. Continuities and identities are not those of surface.

A particular property of contemporary technologically-facilitated music creation is its multiplicity of modes of representation (Dalibor’s ‘divided representation’): mimetic, symbolic, analogic, referential, processual. In a computational context, where operation across time and space (Lyotard’s ‘tele-graphy’) brings together multiple levels of action, representation and contingency, what is our ‘material’? What are appropriate operations? Luciano Floridi has suggested that the natural mode of knowledge generation in an informational environment is poietic rather than mimetic-analytic; this is the model for our current work.

The title and approach of this project derive from Michel Serres’ investigation of the materials of physics. Developing Decartes’ thought experiment of a piece of wax (always the same, always different), Serres identifies three views: the object as perceived, the object as described in terms of its properties, and the object as an informational nexus that not only embodies the entire history of its own genesis and interaction, but is further transformed in each encounter or interrogation. The latter, he suggests, is the appropriate view in an informational world; knowledge derives from the interference of such models. 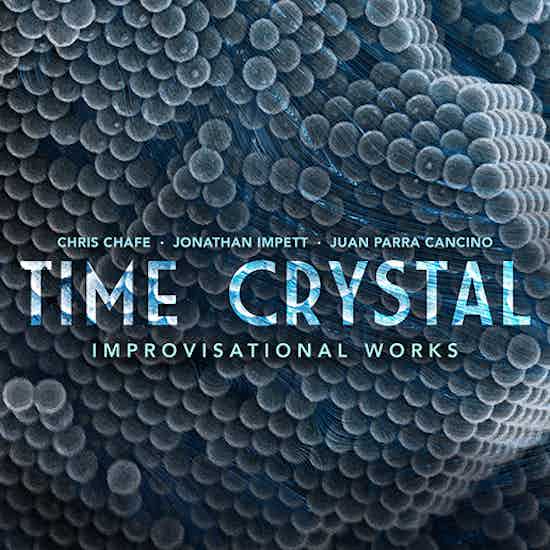 A broader set of challenges emerges from the notion of composing or structuring music for a larger ensemble of improvisers, each of whom brings not only their own improvising practice but also a custom, highly individual technological environment. On some levels these are incommensurable; in terms of protocols, communication or behaviour with respect to live performance, for instance, they all work in very different ways. MTT has been working with network theory and agent-based models to encourage emergent form in such contexts. A new work written for MTT by George Lewis will be premiered at the Concertgebouw, Bruges on 2 April, 2022.