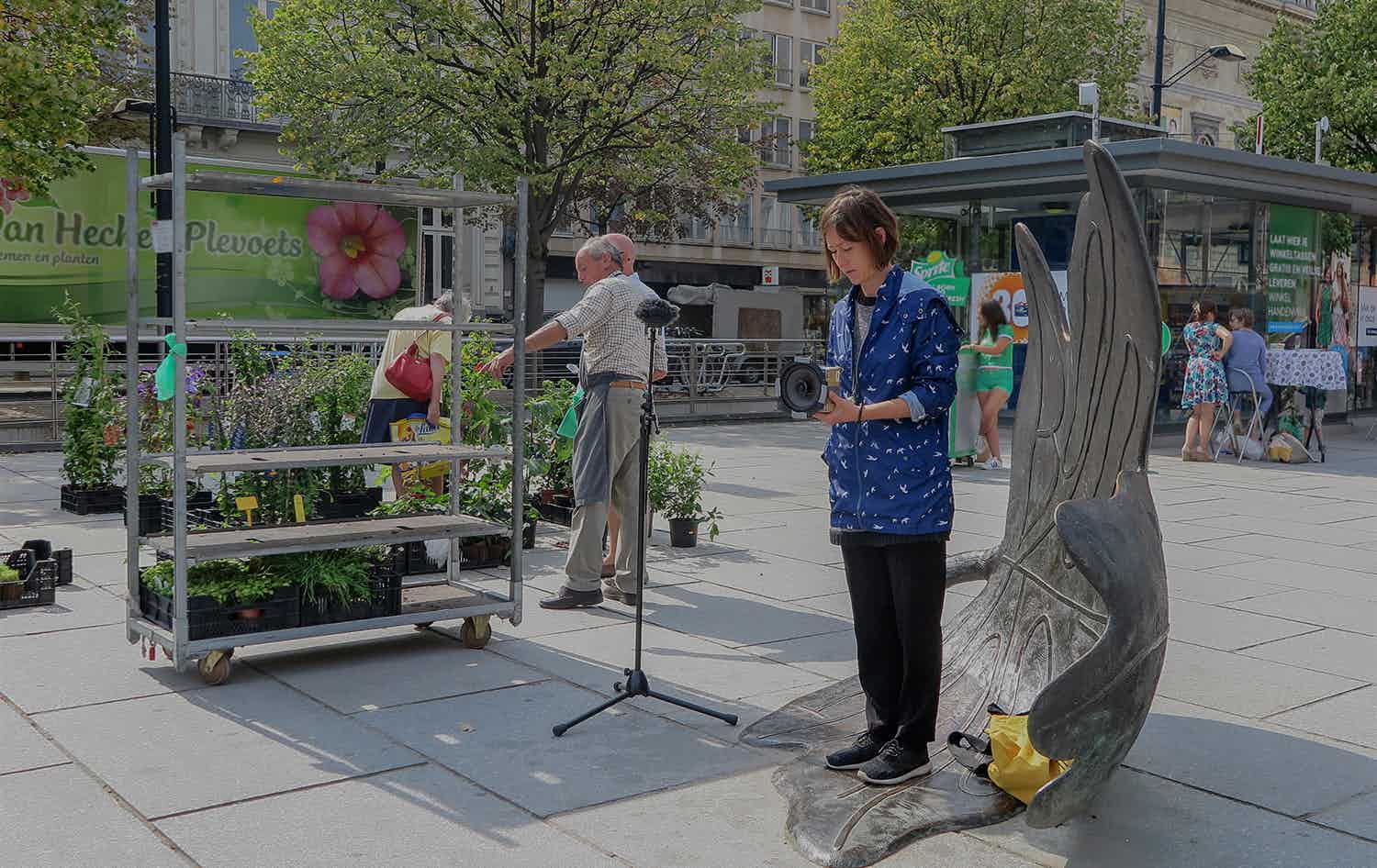 From Authorship and Spectatorship to Usership in Music

From car-sharing to international housing networks, recent shifts in consumer behaviour have demonstrated increased demand for high-quality services over the ownership of things. In such a ‘usership economy’, opportunities have arisen for dialogue between ‘user’ and ‘provider’. Consumers now anticipate the implementation of their feedback.

In the performing arts, participatory, immersive spectatorship is commonplace, and in the political economy of music, funding follows usership in its various modes. As musicians working in contemporary culture, we might see ourselves as having moved from a polarised situation of authorship and spectatorship to a common state of usership. As theorist Stephen Wright suggests, ‘Usership represents a radical challenge to at least three stalwart conceptual institutions in contemporary culture: spectatorship, expert culture, and ownership.’ (Toward a Lexicon of Usership, Museum of Arte Útil, Van Abbemuseum, 2013).

Composers, performers, promoters and interested listeners all search for ways of shaking off their conventional roles in musical experience: composers curate ‘shows’, performers give talks, academics make YouTube videos; promoters and arts organizations, meanwhile, maximize ‘opportunity’. Yet, the very stuff of musical experience – its sonic materials, its performance practices, its listening conventions – carries the author-spectator relationship forward to such an extent that contemporary, musical activity is often a matter of adopting conscious strategies for escape.

Stephen Wright (art theorist, whose work includes of 'The Lexicon of Usership')

General fee: € 50
For docARTES students, Orpheus related researchers, teachers and students at Flemish conservatoires and all those who responded to the call for proposals, the general fee is waived.