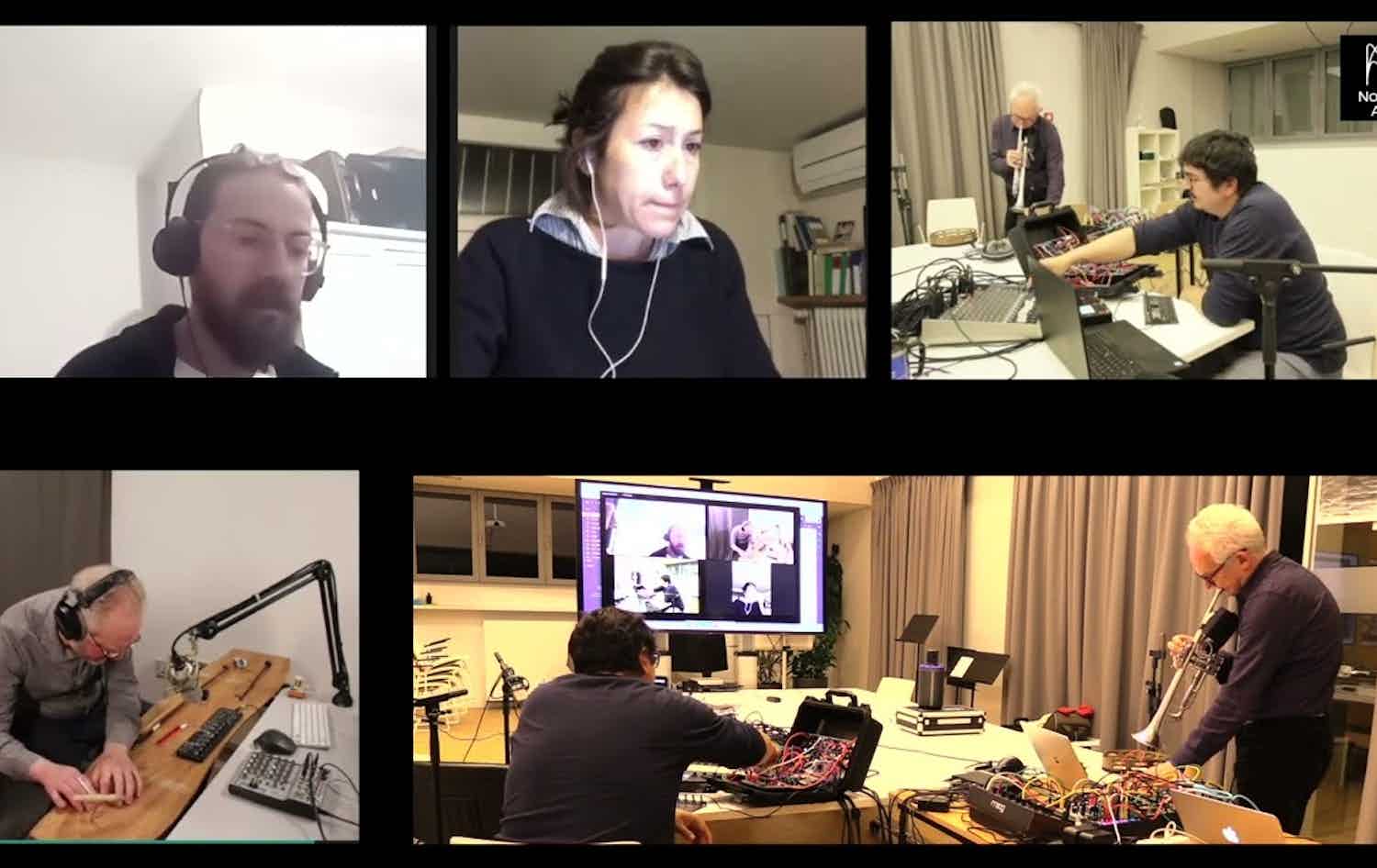 Magno Caliman and Juan Parra Cancino will be presenting The Artefacts of 'not-here' at the 2022 edition of the International Computer Music Conference, which will take place in Limerick, Ireland, between July 3rd and 9 (https://icmc2022.org/).

The Artefacts of 'not-here' is created in the framework of the “Music, Thought and Technology” research group:

The massification of communication technology due to cost reduction has been paired with the commercially driven perpetuation of an illusion: that such technology is friction-free, that it facilitates and even acts as an enhancing prosthesis of the abilities of its user.

As a consequence of the pandemic the world continues to experience, our field of network music performance has gained unprecedented interest from music practitioners of all kinds. Understandably, the emphasis has been on ‘making things happen’. But what things? And how? Although the need to transfer the musical activities conducted in classrooms, rehearsal spaces and concert halls into the telematic realm has generated a number of initiatives and solutions, reflection on the nature of the music being made in these contexts tends to stop with measuring the expectations of technology as a transparent agent and the (speed-of-light, age-of-cabling constrained) reality of the impossibility of achieving that goal.

We aim to focus our reflections beyond that, seeking to articulate and embrace what the displaced, distributed nodes of a network performance generate as unique intentional, and unintentional musical artefacts.

In the “Music, Thought and Technology” research group, we have begun to put these reflections into practice, pairing the experiential knowledge of embracing the unexpected, non-transparent features of the tools used in live electronic music performance with the distributed nature of our group. Using free improvisation as the musical conduit, we work with the extraction of salient features of a distributed performance, such as simultaneous room acoustics and variable latencies. The sonification of these artefacts, differences, glitches and features of network performance will be used to generate a unique voice, the network’s voice, as a musical counterpart to be emphasized rather than suppressed.