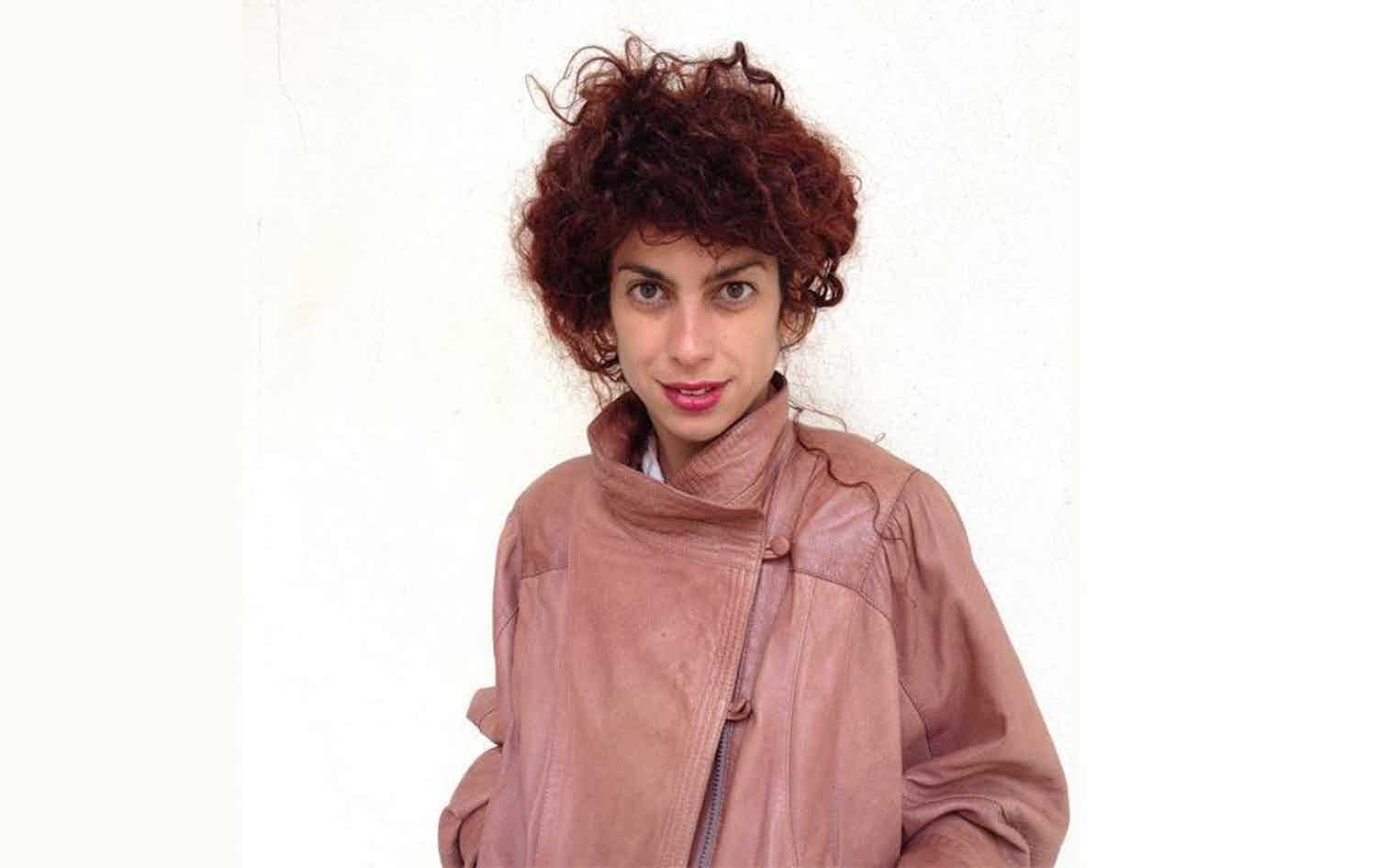 Congratulations to Marlene Monteiro Freitas who has been awarded the Silver Lion at the Venice Biennale Dance! Marlene has collaborated several times with the research cluster MusicExperiment21 at the Orpheus Institute. She starred in three performances:

The Silver Lion will be awarded on June 28th: on this occasion Marlene Monteiro Freitas will present her most recent work, Bacchae - Prelude to a Purge, with her company of 12 dancers and musicians, who offer an original reinterpretation of the tragic myth by Euripides. The 12th International Festival of Contemporary Dance of the Biennale di Venezia will take place from June 22nd to July 1st 2018.

Former laureates include Anne Teresa De Keersmaeker, who received a Silver Lion in 2010 with her P.A.R.T.S. dance school and a Golden Lion in 2015 for her choreographic work. Marlene Monteiro Freitas is also a former student of P.A.R.T.S.