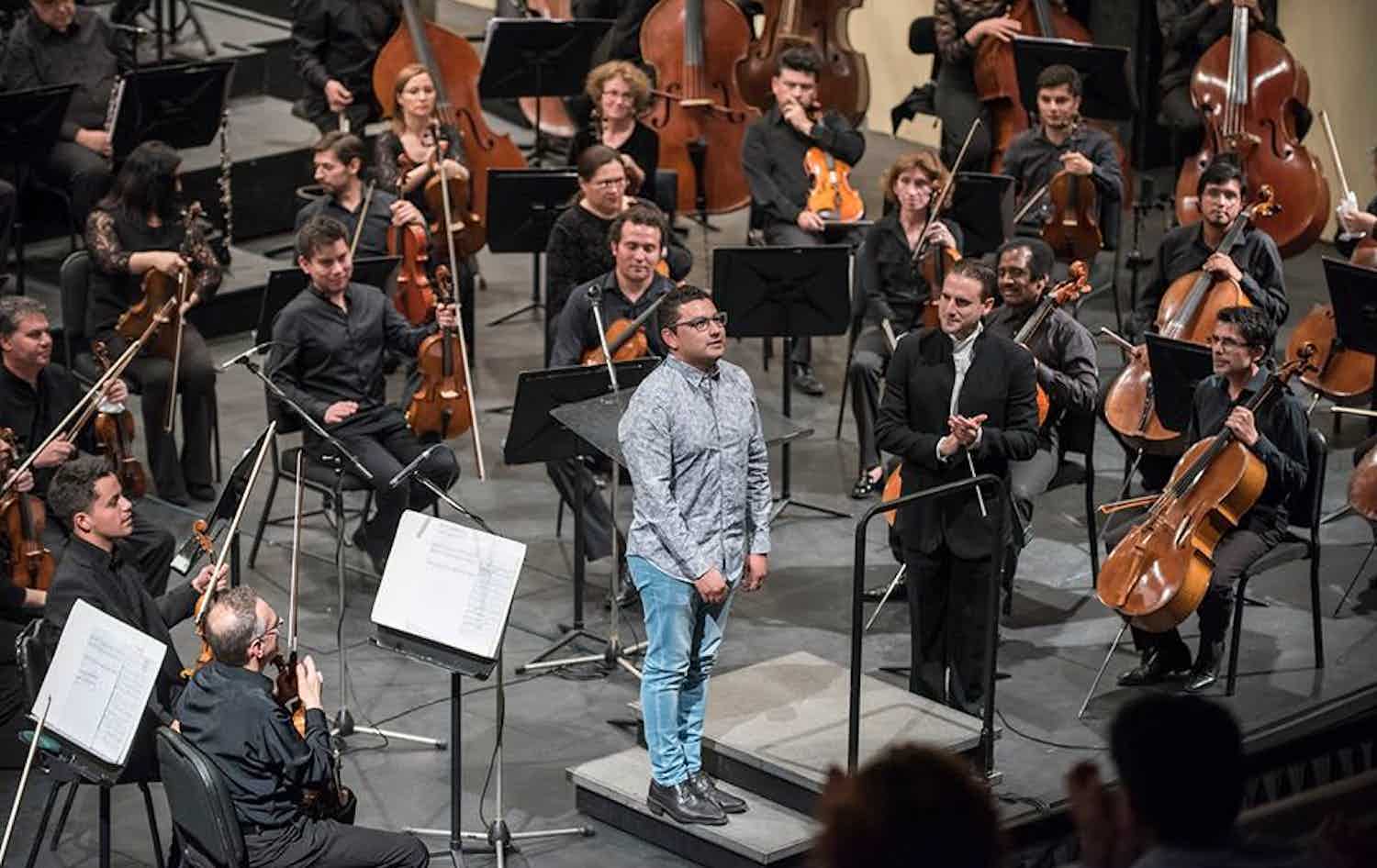 René Silva is a Chilean composer who was born in Santiago in 1984. He studied musical composition with Rafael Díaz and Jorge Pepi-Alos at Universidad de Chile as well as with Celso Garrido-Lecca in Lima, Perú.  His creative and research interests include the combination of contemporary music and Latin American sonorities. He has published two CDs: Señales (2014) and Bitácora del Viento (2018). Added, his main chamber music works are published in the United States by Cayambis Music-Press. Since 2017, he has taught some technical subjects like harmony, counterpoint, musical analysis and composition at the Music Institute of  Universidad Alberto Hurtado in Chile. Currently, he is Ph.D. candidate in Arts/Music at Pontificia Universidad Católica de Chile, where he is conducting an artistic research project on Chilean barrel organs.

During his stay in Ghent from December until February, René will work closely with associate researcher Godfried-Willem Raes at Logos Foundation.