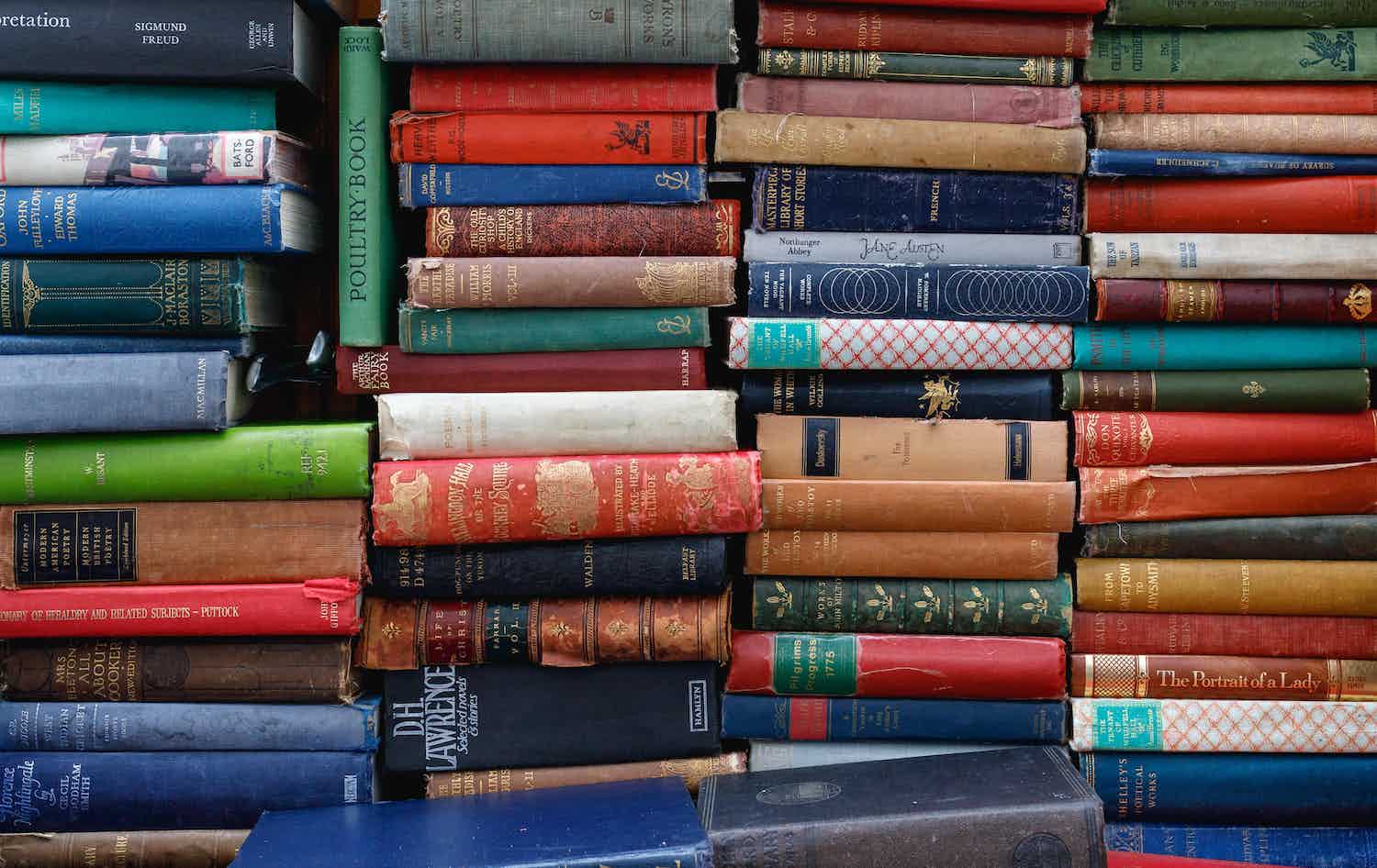 literature and music from Silvio Senn, an old friend of the Institute. The works are an ideal complement to the previously acquired Corver and Ton Koopman collections.

Silvio Senn (b. Bütschwill, Switzerland, 1940) has a lifelong love of music. During his apprenticeship he played in the symphonic orchestra (violin), string quartet (viola) and choir of the abbey school of Stift Einsiedeln. Even after that, when his philosophical practice came to the fore, he continued to play the violin.

In the 1960s Silvio Senn went to KU Leuven to study philosophy with phenomenologist Rudolf Boehm. There he took full advantage of the legacy of Edmund Husserl, which has been kept in Leuven since 1939. On graduating in 1967, he followed Prof. Boehm to the State University of Ghent, where the latter had been appointed professor. He was able to do research there with a grant from the Schweizerisches Nationalfonds.

Silvio Senn published articles in, among others, Philosophica, Tijdschrift voor filosofie, Tijdschrift voor diplomatie and De uil van Minerva. As a connoisseur of Hölderlin, Rilke and other poets, he ventured in 1988 to write a collection of poems (Gedichte, poèmes). In a remarkable contribution to Inter Disciplinas Ars (1998), the very first volume in the series ‘Writings of the Orpheus Institute’, Senn opposed art and music as instruments of what he deemed ‘institutionalised nihilism’. Following Nietzsche, he argued resolutely for Dionysian art, which overcomes nihilism by recognising and deifying life, death, and the world.