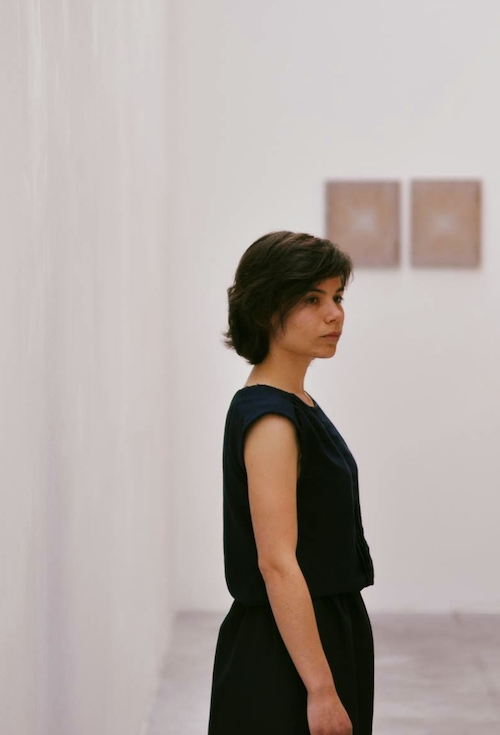 Filipa Botelho (Portugal) is a musician dedicated to contemporary repertoire. More than a clarinettist she considers herself as an operator in the field of contemporary music and performance switching often from performing to collaborating, creating, writing and curating. Parallel to her performances Filipa is currently a doctoral student at KU Leuven and Orpheus Institute (Gent). Her research project, Acoustic Feedback and Corporeality: Designing New Modes of Performance, explores the potential of acoustic feedback to the relation between sound and movement in music making.

She has obtained a master's degree at the University of Évora (Portugal), focusing on music-theatre repertoire for clarinet (Der kleine Harlekin by K. Stockhausen) while taking classes of commedia dell’arte, and an advanced master at the Royal Conservatory of Ghent which has allowed her to work very closely in various dance projects.

In the last years, she has co-founded and directed the music collective Down The Rabbit Hole, co-created and participated in projects with the dance company Nïm (choreographer Naïma Mazic), played with ROSAS (Anne Teresa de Keersmaeker), and ICTUS ensemble, among others.