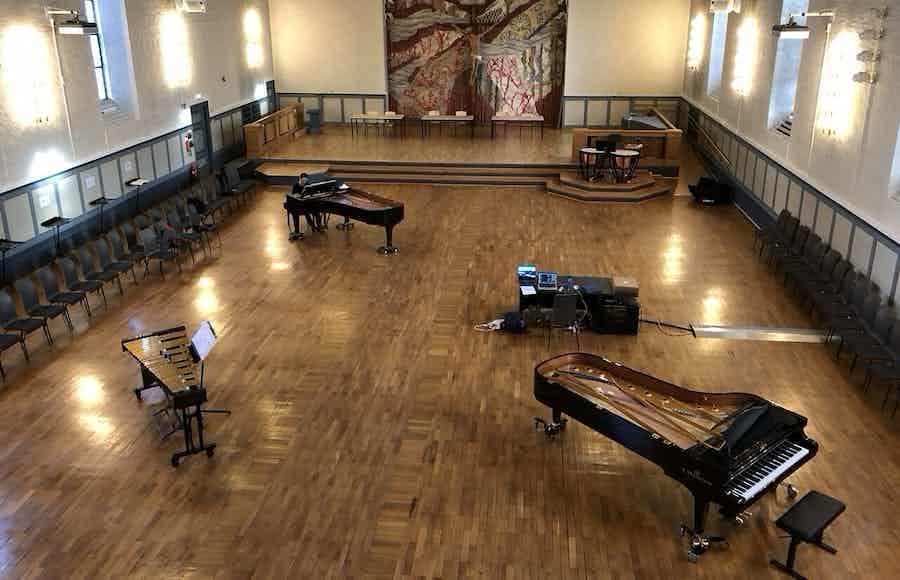 MusicExperiment X: Transdisciplinary Encounters In and Beyond Music considers performance of Western art music as a privileged locus for the creative problematisation of existing musical objects and entities. Operating beyond conventional modes of music interpretation and representation, this project crucially situates the making of music in a space that transcends music itself, opening wider fields of practice and inquiry. The project aims at renewing musical practices not only through music-specific means, but significantly through non- or extra-musical connections. At the bottom of this approach lies the proposal that musical objects are to be questioned and challenged in depth, and not simply commodified, reproduced, and consumed. Exposing stratified musical entities (such as musical works, musical instruments, practices, or theoretical reflections), in dialogue with other kinds of things and artefacts, this project fosters innovation, aiming at the production of aesthetic and epistemic shiftings. The making of music becomes both a critical and a constructive act: critical in the sense that it renegotiates the boundaries of pre-existing knowledges and practices; constructive in that, through practice, it creates anew its own conditions and materialities.

Operating at the crossroads of performance, composition, and staging, the project explores the design, development, and realization of experimental performances, some of which in collaboration with partner institutions from Belgium, The Netherlands, Norway, and Singapore. In addition to artists and researchers at different levels of experience and expertise (senior, postdoc, and doc researchers), the project also includes doctoral students from the docARTES programme.