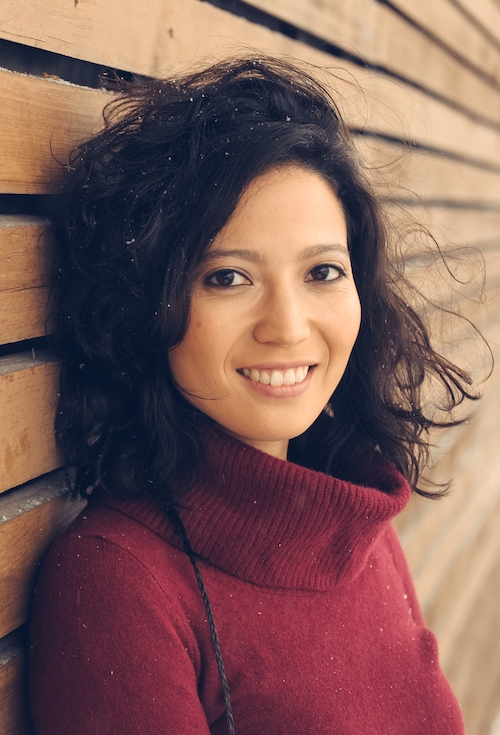 While still at high school in Morocco, studying piano with Ghizlane Hamadi, she was accepted at the Ecole Normale de Musique de Paris A. Cortot in the class of Cécile¬ Edel-Latos and received a Diplôme d’Enseignement in 2003.

Subsequently her studies took her to Lyon where she studied under Hervé Billaut and then to the Pôle Supérieur de Paris Boulogne-¬Billancourt and the Sorbonne where, under Hortense Cartier-Bresson she completed her Bachelor in Piano (2010) and Masters in Musicology (2012).

Since 2012, Sanae has been living in Stuttgart, Germany. She was awarded a Masters in Piano (2014) under the tutelage of Péter Nagy and a Masters in Fortepiano (2017) under the tutelage of Stefania Neonato. During her studies Sanae has benefited from the advice of numerous musicians, among them Edson Elias, Jean­Claude Pennetier, Jacques Saint­Yves, Tuija Hakkila Bart van Oort, Tom Beghin and Malcolm Bilson.

Sanae gives solo recitals, lecture-recitals as well as chamber music performances in Morocco, Germany, France, Italy and Switzerland. In addition, she likes to share her passion with young musicians by participating in competition juries and through teaching.