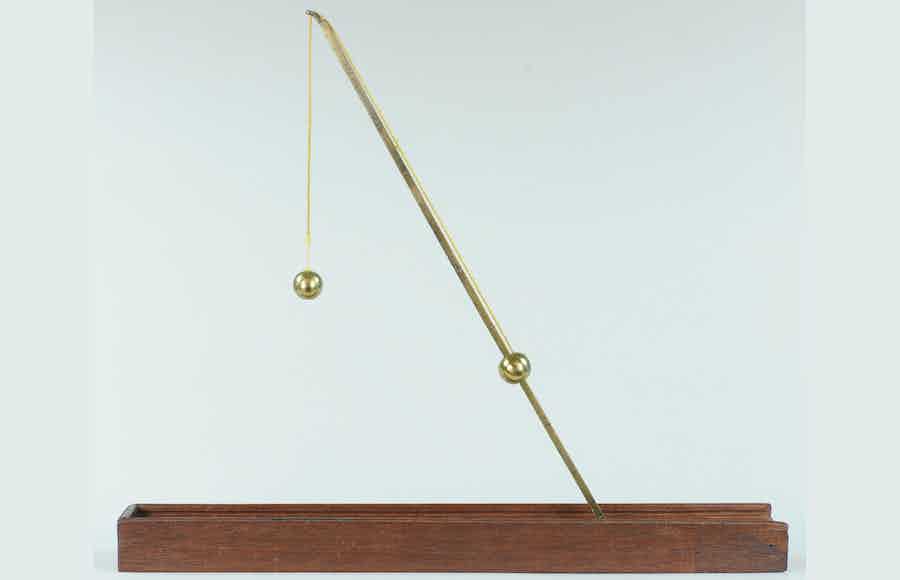 This research aims to capture notions of musical time such as rhythm and tempo as they were conceived in late eighteenth-century, and how these evolved through the nineteenth century.

I engage with various historical keyboard instruments in correlation with Beethoven’s works considering, beside their purely musical signification, their socio-cultural contexts as well. Under the light of the latter, these instruments become direct interfaces to historical performance practices encompassing past mindsets and human beliefs.

Varying time instead of dynamics in order to shape gestures and/or emphasize certain notes is the principle of agogics. This process is particularly suitable to instruments with no dynamic variability such as the harpsichord or the organ. Knowing that fortepianos coexisted with the other keyboard instruments during decades, the practice of agogics probably persisted despite the early developments of fortepianos. If agogics had been still in practice, how might composers have notated it—if at all? May other signs—to indicate dynamic, articulation and accentuation—encapsulate cues toward recapturing a lively practice of agogics?