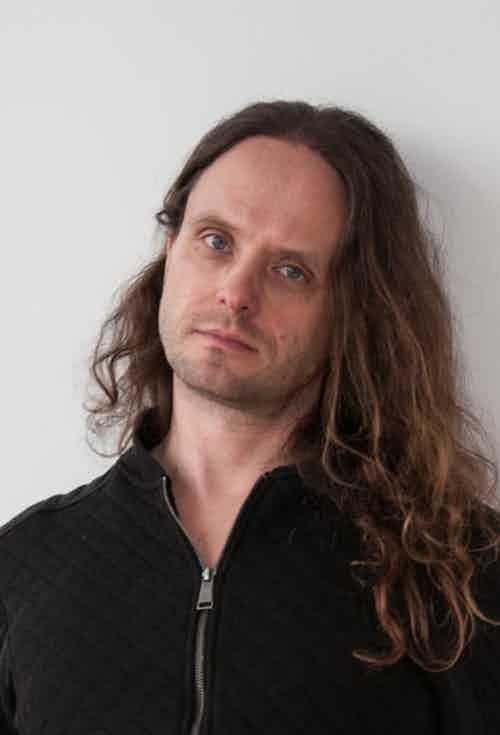 Dr. Stefan Östersjö is one of the most prominent soloists within new music in Sweden. Since his debut CD (Swedish Grammy in 1997) he has recorded extensively and toured Europe, the US and Asia.

His special fields of interest are the interaction with electronics, and experimental work with different kinds of stringed instruments other than the classical guitar.

As a soloist he has cooperated with conductors such as Lothar Zagrosek, Peter Eötvös, Pierre André Valade, Mario Venzago, Franck Ollu, Andrew Manze and Tuomas Ollila. His thesis SHUT UP ‘N’ PLAY! Negotiating the Musical Work is published by Lund University. He is at present engaged in artistic research on improvisation in different cultural contexts at the Malmö Academy of Music and, since 2009, engaged as an associate researcher at the Orpheus Institute in Gent, Belgium.