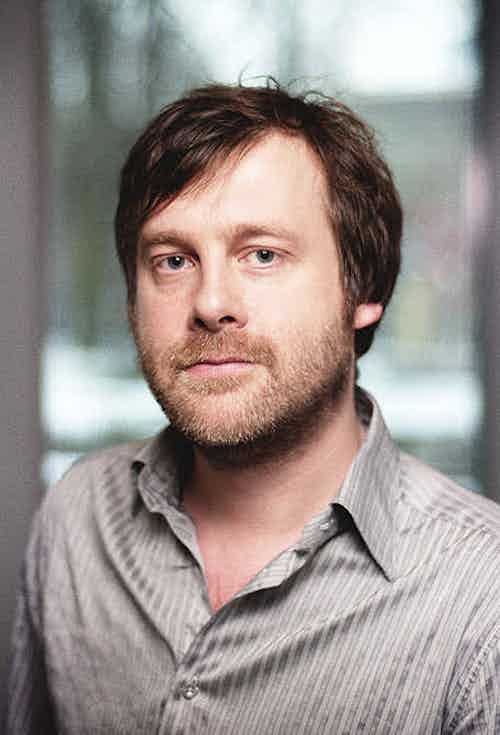 Born in 1977, Thomas Wulfrank studied engineering at the University of Ghent, obtaining his Master's degree (burgerlijk ingenieur) in July 2000 with Great Distinction. His curriculum included a one-year guest programme at the Department of Acoustic Technology, Technical University of Denmark (DTU Lyngby). His Master's thesis dealt with auralisation techniques (ambisonics) and auditory virtual reality in the context of architectural acoustics. During the academic year 2000-2001, Thomas Wulfrank undertook further studies at IRCAM in Paris where he completed a multidisciplinary Master of Science program “DEA ATIAM”, consisting of pre-doctoral courses, in acoustics and signal processing, applicable to music, and a research project on auditory masking in Steve McAdams' psycho-acoustics team.

From 1985 to 1992, Thomas studied classical music (theory and piano) at several music academies in Flanders. His piano tutors included Johan Machielsen and Gunther Broucke. From 1993 until 1999, he took regular private classes with Filip Martens. He also played the Hammond organ in his brothers' band, as a student. Currently, Thomas sings in a classical choir in Brussels.

From January 2002 to November 2005, Thomas Wulfrank worked at Arup Acoustics UK — first as an assistant then as a consultant — on the acoustic design of performing arts and cultural buildings. Thomas Wulfrank joined Kahle Acoustics in January 2006. Since then, he has made major contributions to the final design and construction supervision of architectural projects.