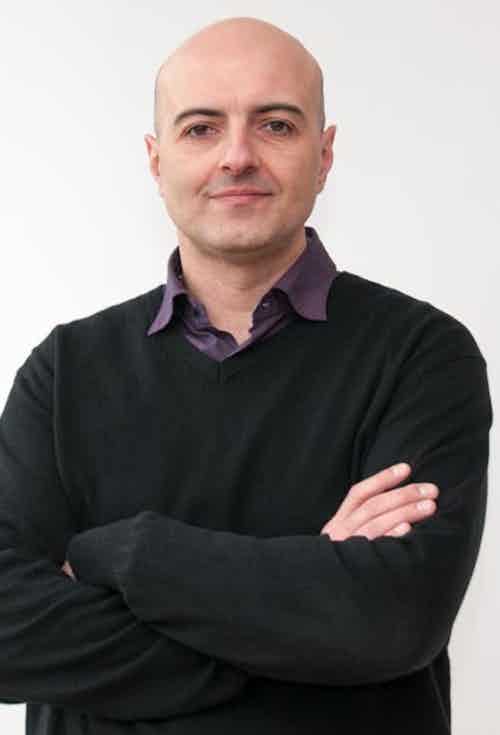 Born in Squinzano (Italy) in 1970, Tiziano Manca attended the Faculty of Philosophy and the Conservatory in Florence, studying Electronic Music and Composition by Romano Pezzati and Salvatore Sciarrino. He completed his degree in Composition receiving a grant from the Foundation Federico del Vecchio. He undertook also further studies in Conducting by Piero Bellugi.

He creates both instrumental and vocal music in various formations (solo, voice and instruments, music theatre, choir a cappella).

Tiziano manca is currently working on artistic research projects with the conservatoires of Milan, Florence, Rome and Pescara as part of ERASMus+ mobilities 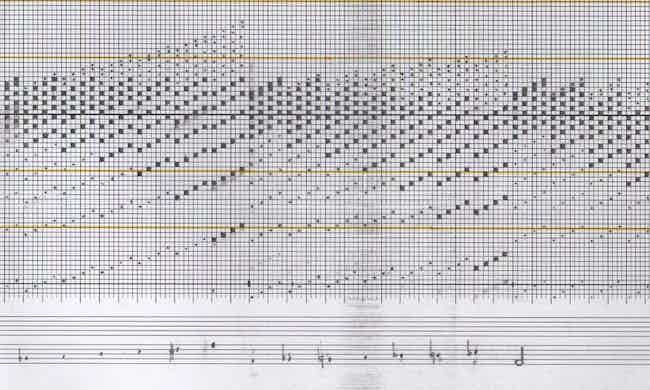