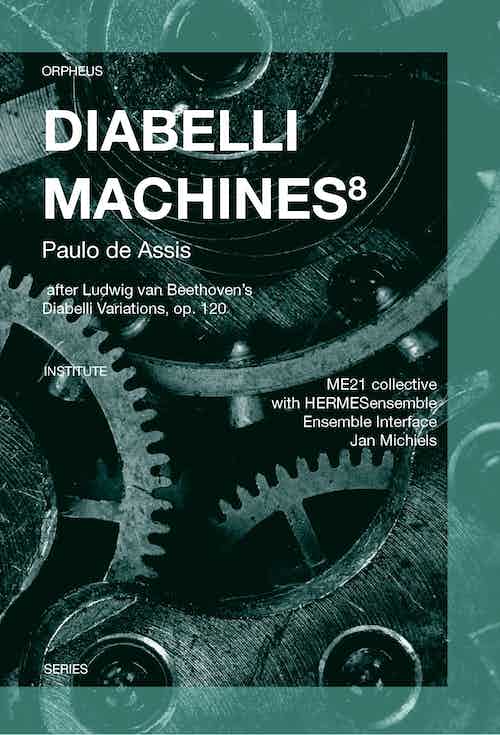 Imagining Beethoven’s Diabelli Variations as a musical time machine, the Diabelli Machines research project exposes productive tensions between Beethoven’s own time, its past, and its future. Beethoven’s original work was composed in two periods: the first draft (1819) included twenty-three variations, while the final version (1823) took the total to thirty-three variations. In the final version, Beethoven included many musical parodies, alluding to Bach, Handel, Mozart, Haydn, and Cramer. Diabelli Machines makes these past references audible to listeners, and adds future compositions, in the form of new pieces reflecting on the Diabelli Variations.