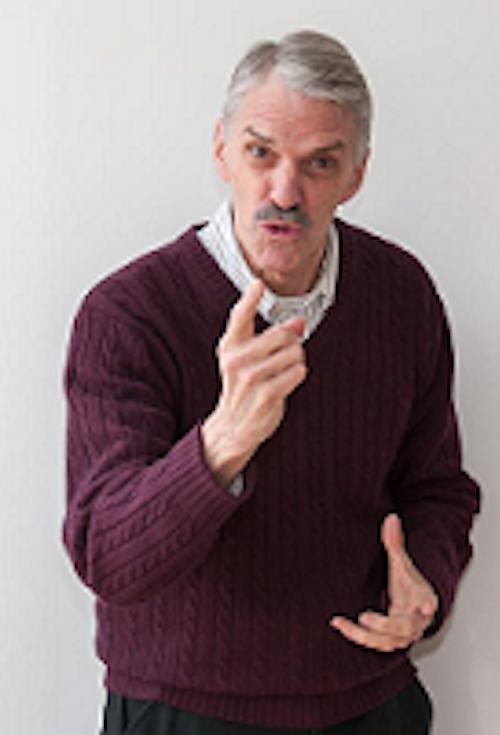 Research fellow and Editorial board officer

William Brooks has degrees from Wesleyan University (BA 1965) and the University of Illinois (musicology, MM 1971; composition-theory, DMA 1976). Since 2009 he has been Senior Research Fellow and Series Editor at the Orpheus Research Centre. He is also Emeritus Professor of Music at both the University of York and the University of Illinois. A composer as well as a scholar, his previous writings range from studies of American experimentalists to popular music before 1920; his most recent compositional project has been a series of works based on the theories of declamation put forth by William Butler Yeats.