Composing for the Fortepiano: Idiosyncrasy and Historicity 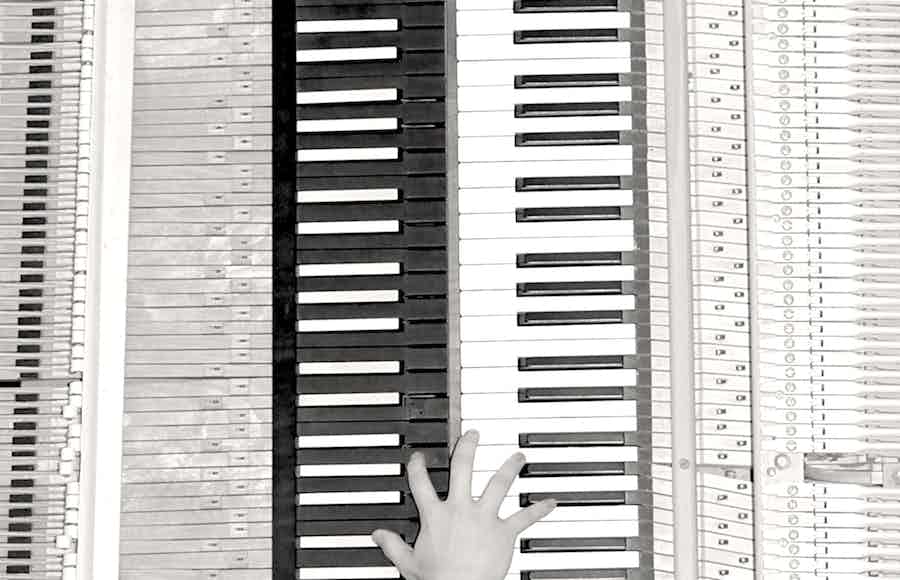 The idea of writing new music for an instrument whose usage and culture has been (re)created for the purpose of performing old music may seem paradoxical. But this is perhaps no more paradoxical than today’s widespread practice of public fortepiano recitals of canonized repertoire, a practice that that would have struck an 18th-century musician as absurd, let alone the fact that the ‘fortepiano’ as a standardized instrument would not have been remotely conceivable back in its time. The fortepiano culture of the 21st century is, therefore, distinctly of our time and perhaps not all that contradictory to the creation of new music for it.

However, two problems emerge. Firstly, if we accept the HIP notion that musical languages evolve in symbiosis with instruments causing each other to change through time, and that, therefore, the late 18th- and early 19th-century musical languages are embedded within the properties of the historical pianos, how then are we to reconcile this with a composer’s quest for musical creation coherent to the musical language and imagination of his or her time and place? And secondly, as history has shown that the evolution of the piano in the decades around 1800, was by no means linear or uniform, how are we to decide what constitutes as a fortepiano, determine its idiosyncrasy vis-à-vis the modern piano, and in turn compose music that is instrumentally authentic?

This study aims to explore these and other problems, which may be summarised under historicity and idiosyncrasy. As I seek answers, I draw on my double experience as a fortepianist and a composer. The former gives me an insight into the embodied knowledge of historical instrumentality, while the latter views at the instrument as a sound object, suspended between historicity and experimentation.