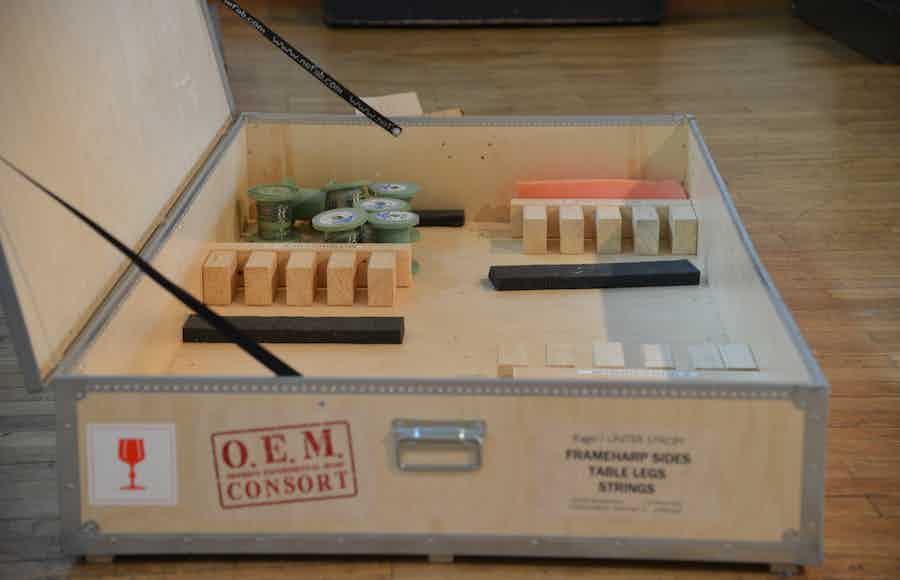 O.E.M. stands for Orpheus Experimental Music as well as for "original equipment manufacturer", a concept in e.g. car- and computer industries meant to distinguish parts originally produced for assembly by other companies from parts made "after-market". While the latter may be fabricated with updated technology and materials, they may not have been held to the same specifications of quality, durability, assembly fit, etc. as the O.E.M. equivalents. The O.E.M. Consort explores comparable differences between the known present-day performance practices and the sometimes surprising outcome of working with standards and tools of bygone performance practices.
Complementing both the existing new and early music ensembles, whilst simultaneously combining their characteristically separated missions of playing in 'historically informed performance' manner and promoting modern music, the modular O.E.M. Consort is a worldwide first in that it consists of artistic researchers that perform their newly established research outcomes, in conferences, concert series and festivals.