An experimental approach to written music 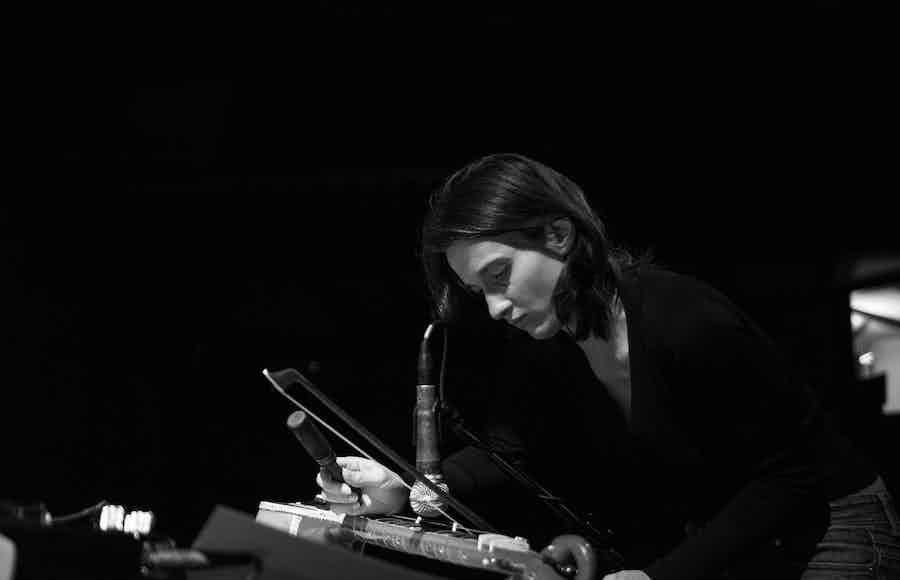 The research project experiments with the production of sonic experiences that retain a resemblance through non-resembling means with original works from the early Italian Baroque. Starting from the experience of the performer of classical and contemporary repertoire, it attempts to overcome the distinction between notation and improvisation, as well as that between composer, performer, and listener. The preliminary claim is that the current model of production in notated art music, based on the distinction between composer and performer, is designed to make the function of the latter redundant: the sonic result is already envisioned by the projection of sound on a visual surface – the score. The model that is looked for is an alternative to the performer as ‘middleman’ between text and sound.

Such quest is backed up by investigations on the idea of missing centre, devised as a concept that encompasses momentous traits of Baroque art, music and thinking. The shift between the 16th and the 17th century has been informed by the loss of a centre in many respects. The renewed relationship between man and the world, between subject and object, is a useful tool to experiment within the search for a different possibility in musical performance. The change towards an art based on the depiction of sensation, rather than of semblance, is the byword for a desired change in the relationship between performers and scores: what if works from the past were approached not as a set of instructions, but as generators of affects that could be embodied in ever-changing aural outputs?