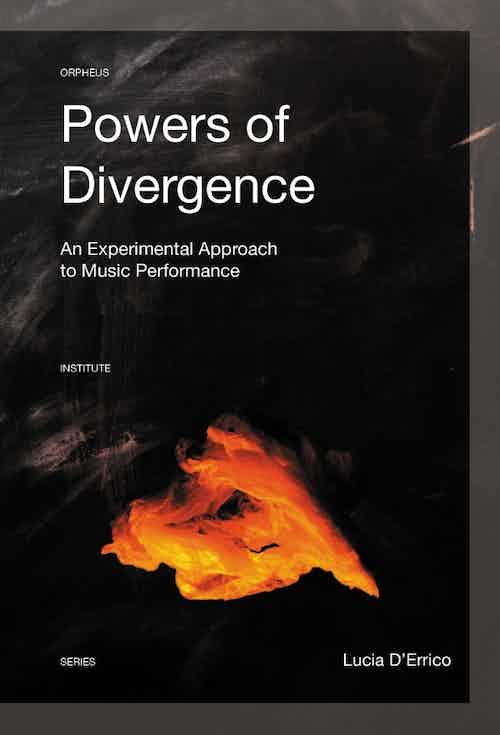 An Experimental Approach to Music Performance

What does it mean to produce resemblance in the performance of written music? Starting from how this question is commonly answered by the practice of interpretation in Western notated art music, this book proposes a move beyond commonly accepted codes, conventions and territories of music performance. Appropriating reflections from post-structural philosophy, visual arts and semiotics, and crucially based upon an artistic research project with a strong creative and practical component, it proposes a new approach to music performance. The approach is based on divergence, on the difference produced by intensifying the chasm between the symbolic aspect of music notation and the irreducible materiality of performance. Instead of regarding performance as reiteration, reconstruction and reproduction of past musical works, Powers of Divergence emphasises its potential for the emergence of the new and for the problematisation of the limits of musical semiotics.