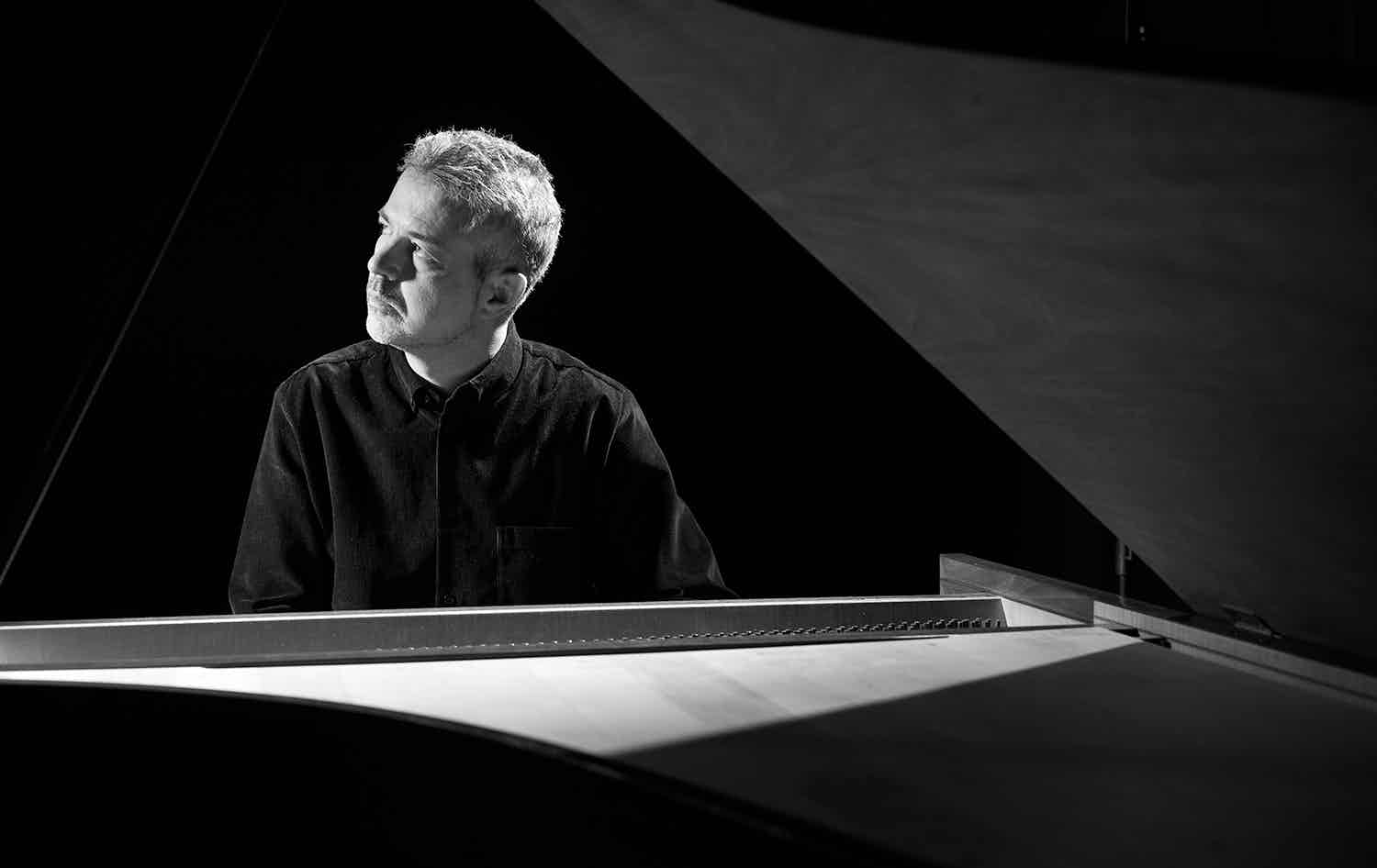 Beethoven and His French Piano (CD) 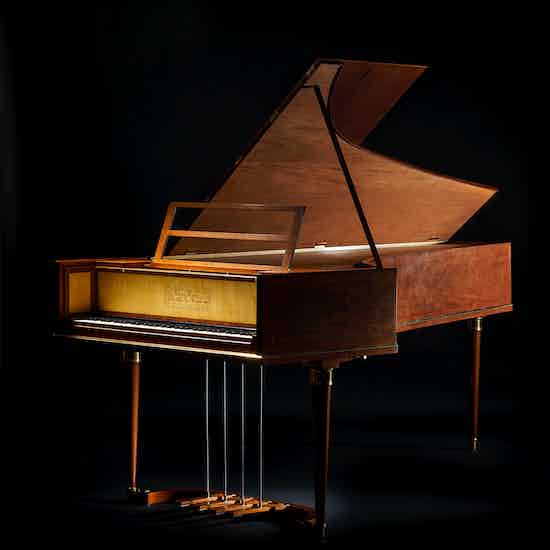 In October 1803, a new piano came into Beethoven’s life. Made by the Erard brothers in Paris it bore the serial number 133, showing it was the 133rd such grand piano Erard Frères had built since 1797. The composer was “so enchanted with it,” a visitor reported, “that he regards all the pianos made here as rubbish by comparison.” But while the sound of the French piano may have been superb, its touch was significantly heavier than any of the Viennese pianos Beethoven was used to, so he put his trust in the skills of a local piano technician, who made a series of technical adjustments. In the process, however, the unique properties of the instrument were severely compromised, and in 1809 Beethoven had no choice but to declare his French piano “now utterly useless.” Initially holding on to it as a “souvenir,” he eventually bequeathed the scarred piano to his brother Johann, who donated it to the Oberösterreichisches Landesmuseum in Linz, Austria.

As part of a project to better understand the importance of the Erard piano to Beethoven, an exact replica of the instrument was built at the Orpheus Institute, restoring it to its pre-adjusted state. It can be heard on this recording for the first time.

Tom Beghin presents new readings of a trilogy of sonatas that Beethoven started writing shortly after receiving the new instrument: Op. 53 (“Waldstein,” performed here in its original four-movement version), Op. 54, and Op. 57 (“Appassionata”), spanning the years 1803 to 1807. Two additional sonatas by contemporaries Daniel Steibelt (Op. 64, from 1805) and Louis Adam (Op. 8 No. 2, from 1801) provide an appropriately French musical context, while also representing excellence in their own right.

At the time Beethoven acquired his Erard piano, he was dreaming of relocating to Paris. He never did— but listening to this new recording we can hear how Paris came to him. Inspired by his French piano, Beethoven mastered the technique of son continu (“continuous sound”) and experimented with the sonic effects afforded by the instrument’s four pedals, following the examples of his one-time rival, Daniel Steibelt, famed for his showy virtuosity, and Louis Adam, the foremost piano professor at the recently founded Paris Conservatoire.

These recorded performances invite listeners into a revolutionary world of pianistic sonority and effect, in which feet on pedals matter as much as fingers on the keyboard—a space where Beethoven, if only for a while, managed to create a French version of himself. 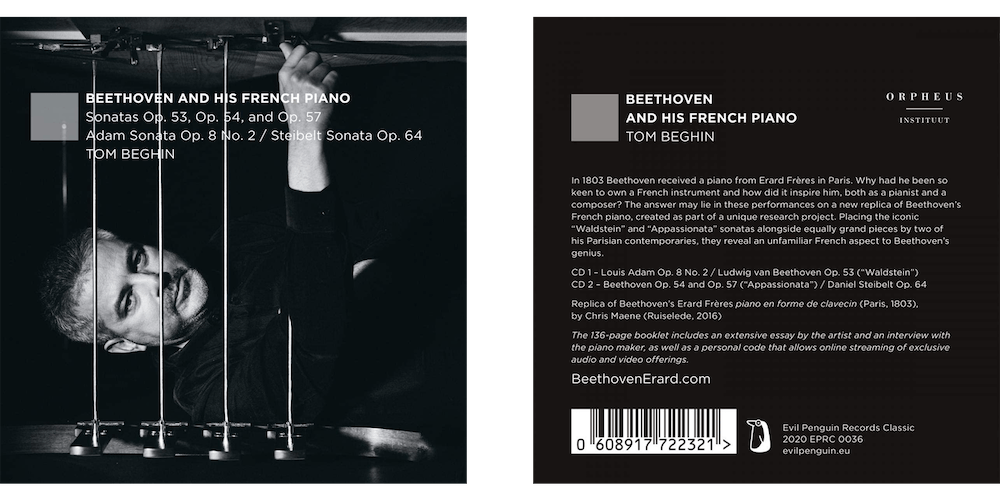 The 136-page booklet includes an extensive essay by the artist and an interview with the piano maker, as well as a personal code that allows online streaming of exclusive audio and video offerings.