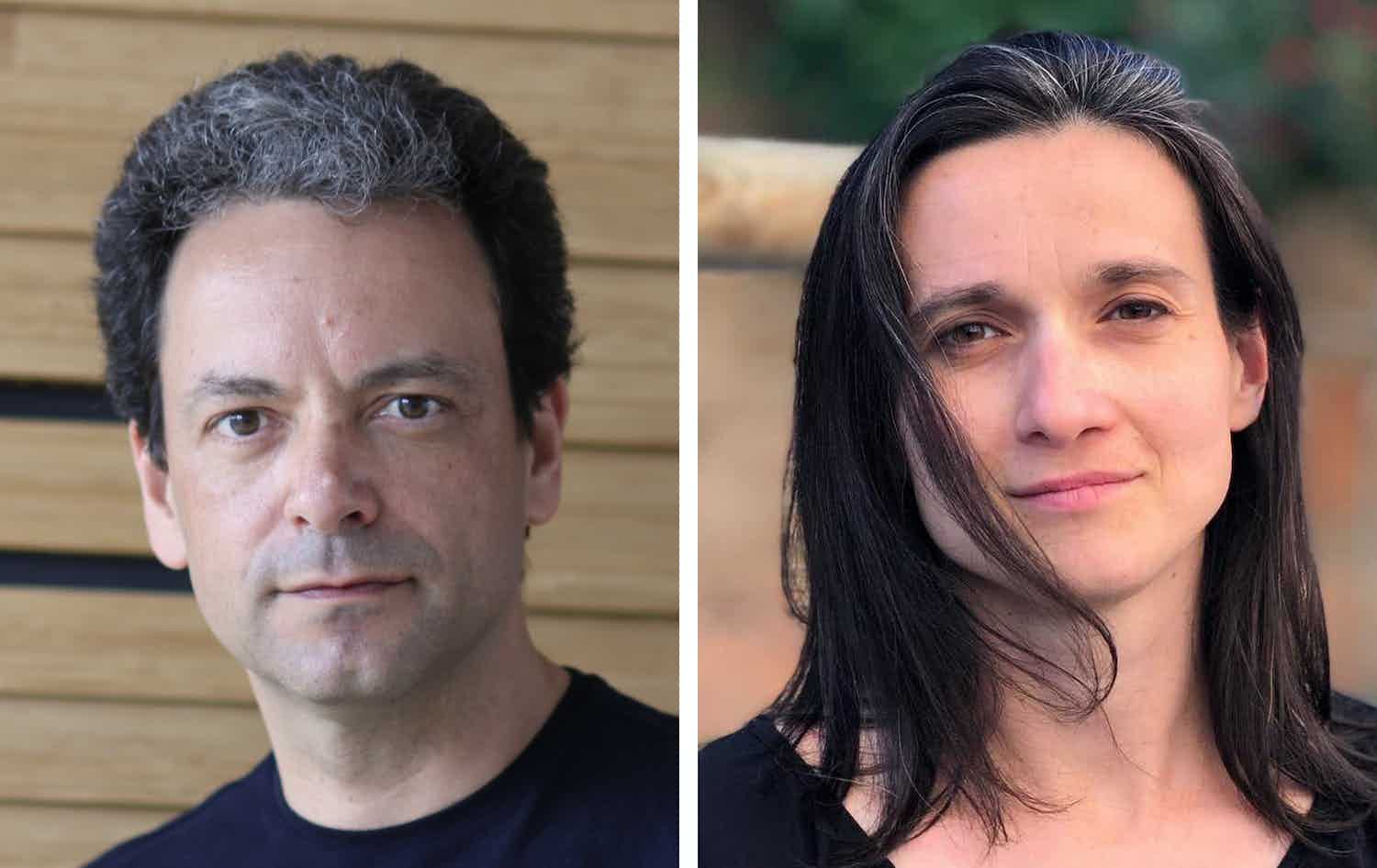 A cooperation between Orpheus Institute Research Fellows Paulo de Assis and Lucia D'Errico and the Norwegian Academy of Music results in two performances during the 'Ding-dong or dong-ding' event on 6 February in Oslo (Norway).

Conceived as a workshop for students of the Norwegian Academy of Music, the project Beethoven5+2 aims at problematizing Beethoven’s seven piano concertos through a series of collaborative meetings and creative rehearsals leading to a one-hour performance. The project is based upon the working methodologies specifically developed by Paulo de Assis for music performance in the framework of the EU project MusicExperiment21 (2013-2018), methodologies that foster creative research and experimental practices, aiming at questioning (on stage) what people think to know about any musical work. These methodologies have been presented, discussed, and transferred to the participants through collaborative music making and collective decisions. In addition to the music itself, the space of the event has been explored in order to create scenic connections and paths that emphasise the overall dramaturgy of the performance.

Experimental performance developed through workshops between Lucia D'Errico (Orpheus Institute) and doctoral students of the Norwegian Academy of Music. The performance is based on one of Robert Schumann's masterpieces, the song cycle Dichterliebe, and particularly centered around the following questions: What it could mean to produce a performance of Schumann's Dichterliebe stripped of “what we already know” about Dichterliebe? What remains when one subtracts idioms, history, biography, instruments, even the musical text?

This project offers the students and the audience insights into some of the working methodologies and research outcomes of the cluster.

Both performances are included in the programme of 'Ding-dong or dong-ding?'. On 5 and 6 February 2020, NordART celebrates Arne Nordheim's legacy of music, film, sound art and performances created through pioneering and courageous artistic processes.