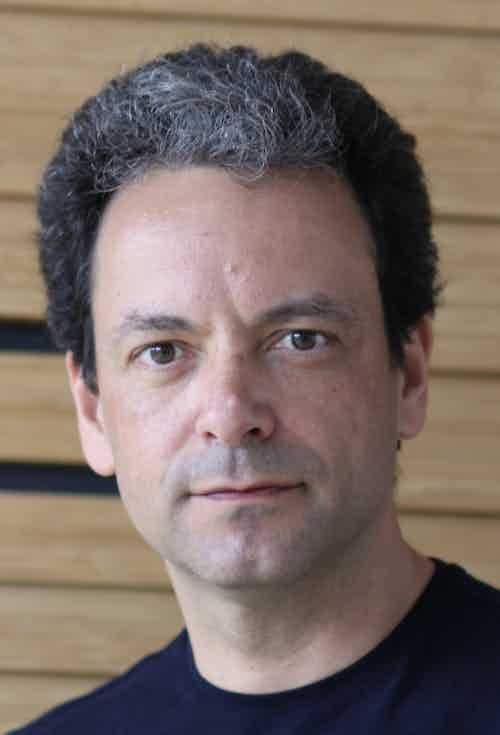 Paulo de Assis has developed an international profile as a researcher who combines musical practice (as a pianist of the classical repertoire experimental performer, and stage director), musicological expertise on Twentieth-century Western art music, publishing experience (as author and editor), and wide-ranging transdisciplinary interests in contemporary philosophy and epistemology. His work over the last 12 years has been devoted to artistic research: he was the PI of an ERC grant (2013-2018), is the founder and Chair of the international conference series Deleuze and Artistic Research (DARE), and is the editor of the book series Artistic Research at Rowman & Littlefield International (London/New York). He is regularly invited for keynote speeches, evaluation committees, review panels, PhD external examinations, masterclasses, concerts, and performances.

Paulo de Assis studied piano with Vitaly Margulis and Michel Béroff at the Hochschule für Musik Freiburg i. Br. (Germany), and with Alexis Weissenberg in Verbier and Engelberg (Switzerland). He has a PhD on music analysis on the works of Luigi Nono (Venice/Salzburg, 1999–2004; supervised by Jürg Stenzl, André Richard, and Wolfgang Motz). Between 2003 and 2005, following a commission by the Foundation Giorgio Cini (Venice) he completed Camillo Togni’s unfinished piano concerto, which he also premiered at the theatre La Fenice in Venice (2006). Between 2009 and 2012 he was Research Fellow at the Centre for the Aesthetics and Sociology of Music (CESEM) at the Universidade Nova, in Lisbon.

Between 2013 and 2018, he was the Principal Investigator of the European Research Council’s project “Experimentation versus Interpretation: Exploring New Paths in Music Performance in the Twenty-First Century” (MusicExperiment21), hosted at the Orpheus Institute.