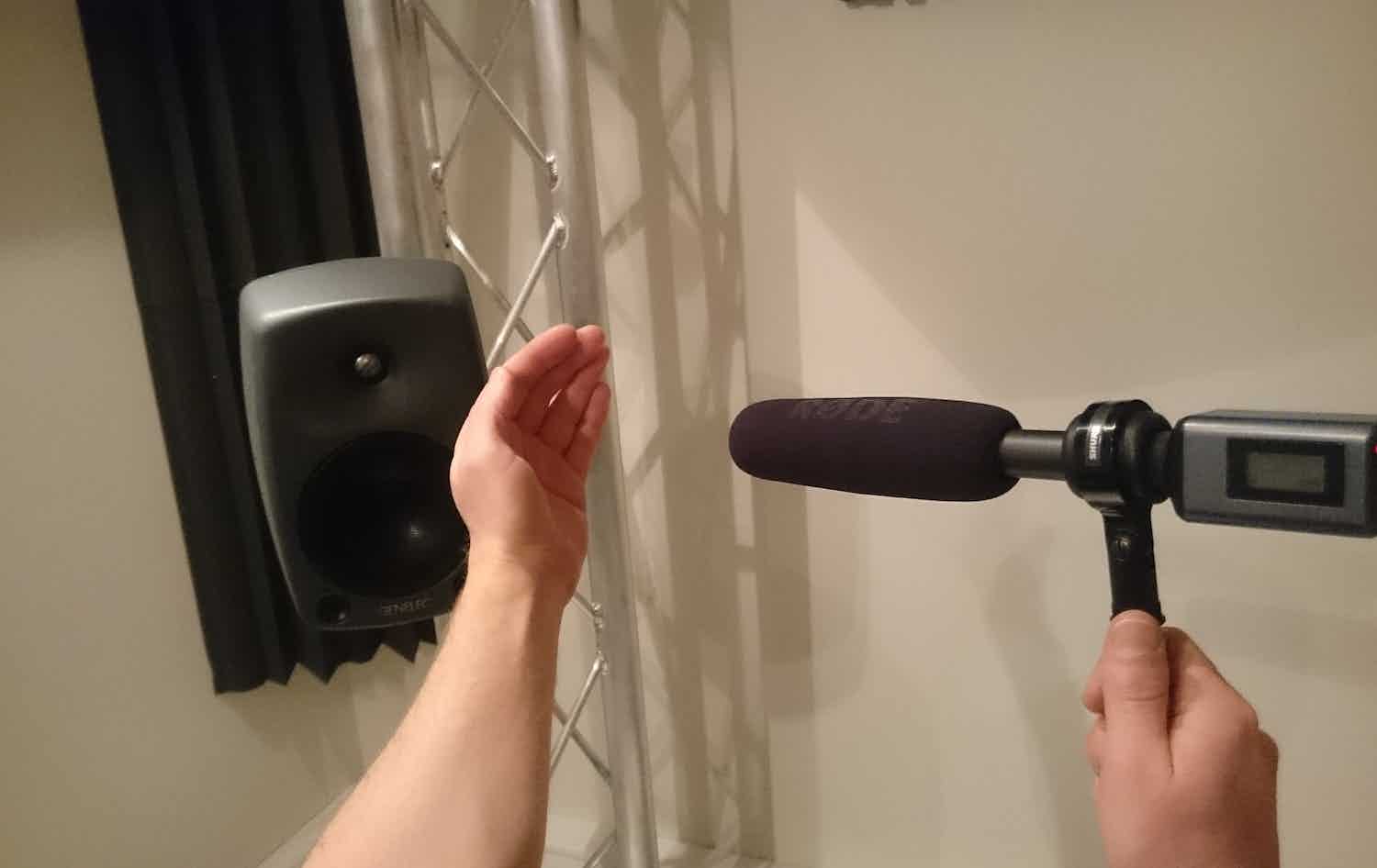 ECHO: launch of the third issue

Financial flash crashes, Jimi Hendrix’s rendition of The Star-Spangled Banner, thermostats, the Gulf Stream, Watt’s steam engine, global warming, artificial neural networks. In all of these phenomena feedback is a driving force, creating the possibility for adaption, equilibrium and learning, but also setting the stage for surprising, nonlinear—and in some cases—catastrophic behaviours. As a core component of cybernetics, feedback processes are at play in theory of architecture (Minati and Collen, 2009), management (Beer 1961), robotics (Brooks, 1999), and anthropology (Bateson, 2000) while in the sonic and performative arts, it has propelled seminal works ranging from Onkyo (Nakamura, 2013) and ambient music (Eno, 1975) to sound art (Lucier, 1997).

Adam Pultz Melbye is a Berlin-based musician, composer, researcher and audio programmer. He has released three double bass solo albums, appears on additional 40+ albums and has toured Europe, Australia, Japan and the US. He has premiered sound installations and performances at Wien Modern (Austria), Murray Art Museum Albury (Australia), the Danish National Gallery of the Arts and Kunsthal Nord (Denmark). His writing has been published in international journals and conferences. Adam is a PhD-researcher at Sonic Arts Research Centre (SARC) at Queen’s University, Belfast.

ECHO is an online, open access, peer-reviewed journal that exists to share creative work and understanding in the common space at the intersection of music, thought and technology.

An initiative of the MTT (Music, Thought and Technology) research group at the Orpheus Institute, Ghent, ECHO welcomes artist-researchers to submit contributions for development on its custom platform.

Authors are encouraged to structure digitally-native storytelling around their creative work, using media-rich materials, nonlinear navigation and tools of data representation and interactive code. The ECHO software environment is made available to contributors to experiment.

Editors-in-chief are Jonathan Impett and Nicolas Collins. Each issue has its own guest editor.

The fourth issue of ECHO, a journal of music, thought and technology is planned for September 2022. After "Archive(s)", "Networks" and "Feedback" the title is "New Mimesis", with Jonathan Impett as issue editor. The call for submissions is now open.