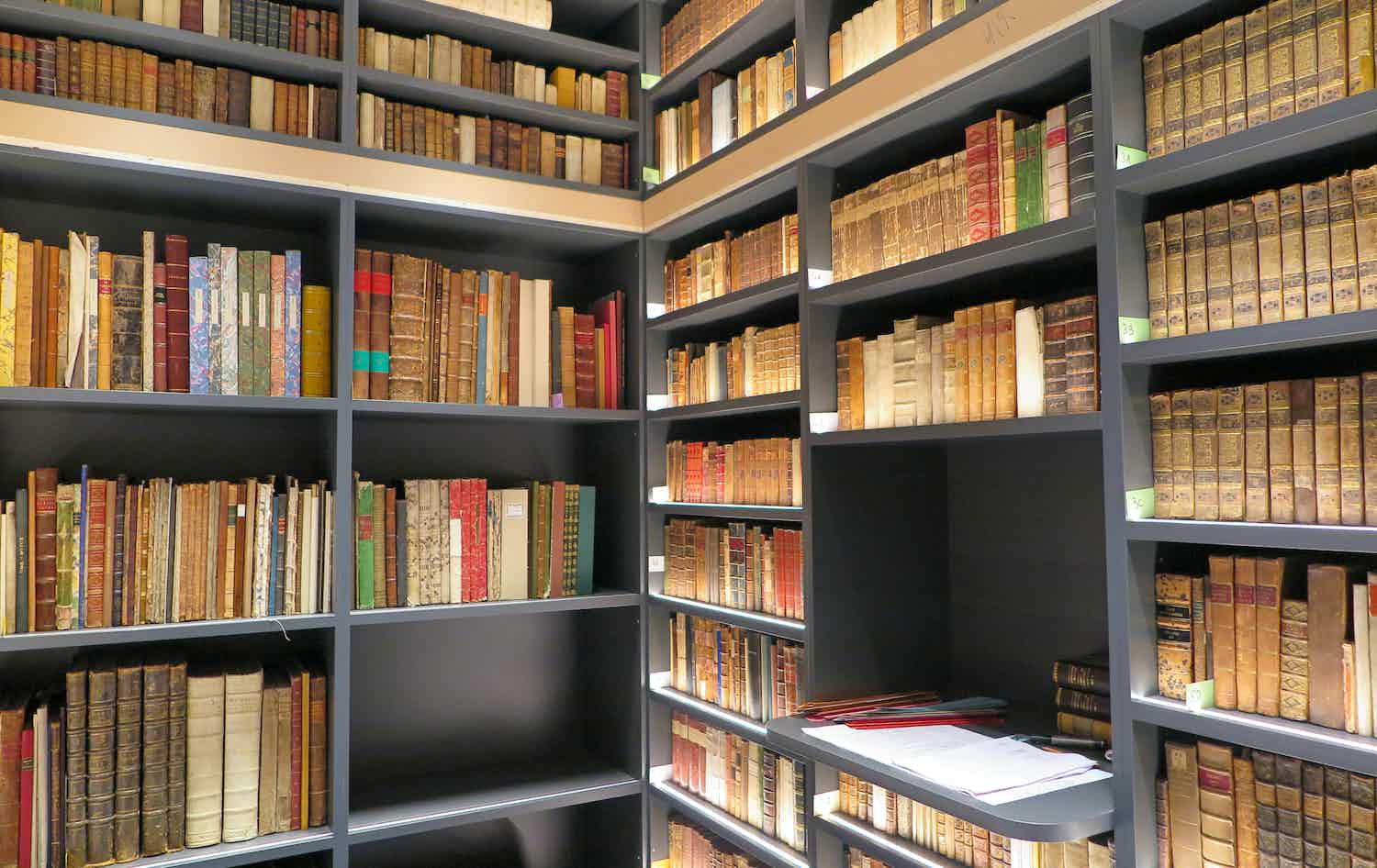 This week the prestigious library of Ton Koopman, acquired earlier this year, arrived at the Orpheus Instituut Koetshuis. Thousands of books were moved from Ton Koopman's house near Amsterdam to Ghent by a specialised firm.

In the course of his sixty-year career, Koopman has collected an impressive collection of books and music. Among the thousands of prints and manuscripts are numerous unique works. In addition to this historical library with works from the 15th to the 19th century, Koopman has also collected thousands of modern books and periodicals on Baroque music and culture. Many of the books, both old and modern, have been annotated extensively by the artist himself, making the collection unique.

Thanks to the patronage of the Désiré Collen Foundation, the Orpheus Institute was able to bring this gem to Ghent. The collection is now housed in the Koetshuis (coach-house), which is located next to the Orpheus Institute. This eighteenth-century building on the historic site of d'Hane Steenhuyse was made available by the City of Ghent and will preserve Koopman’s books in optimal conditions. There is also be a multifunctional space for publicly accessible lectures, seminars, workshops and concerts.

The research group Resounding Libraries, with baroque specialists Dr Bruno Forment (principal investigator) and Dr Huub van der Linden, will develop projects around the collection to encourage innovative artistic practices and develop new methods within the digital humanities. In this context, the Orpheus Institute will also open up the collection digitally to make it available to researchers in Belgium and beyond.

The books arrived earlier this week and were immediately stored on the shelves. Ton Koopman was also present to see the first books being unpacked. 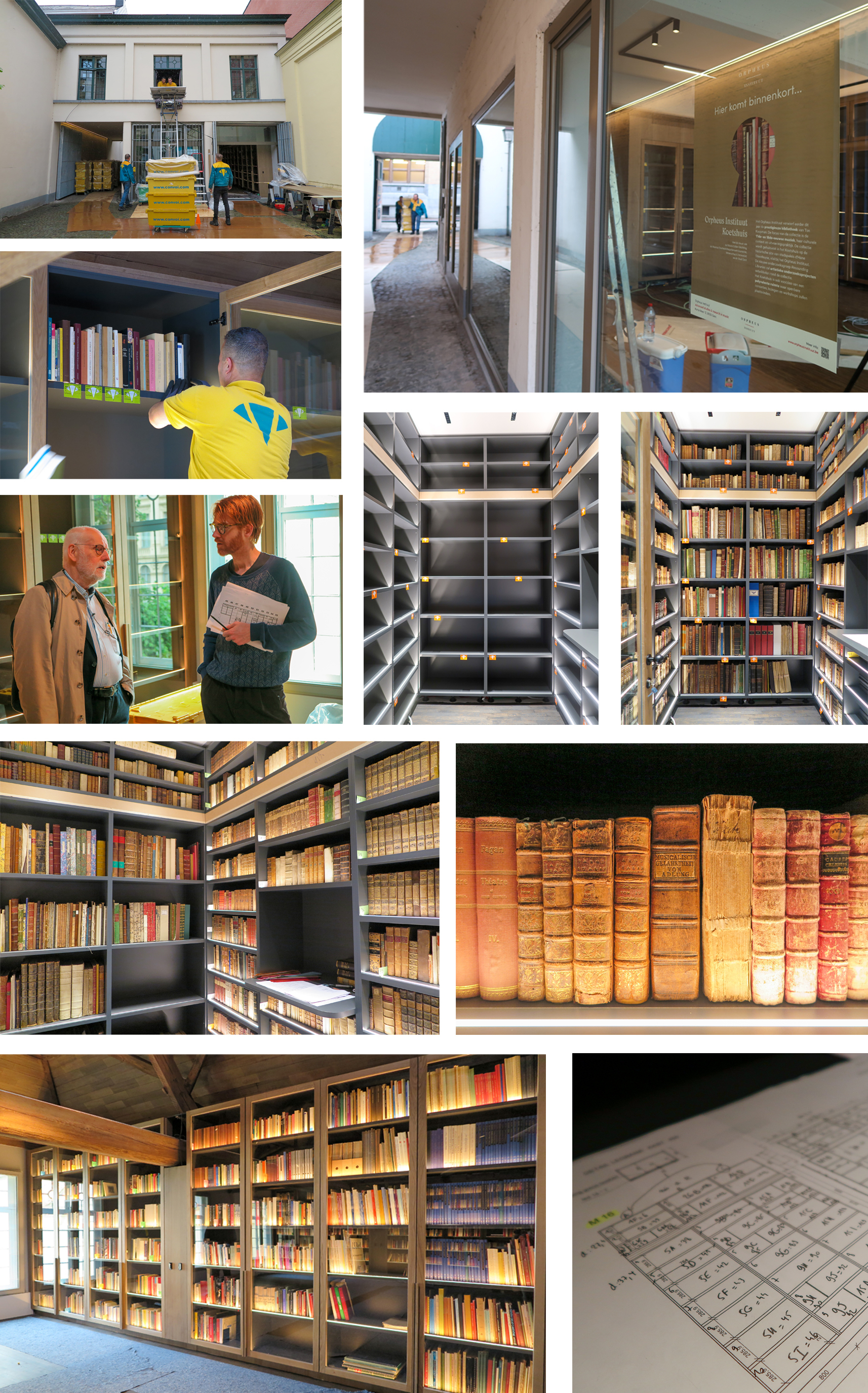 The Dutch news show Nieuwsuur (NPO 2) came to the Koetshuis before the books arrived to interview our director, Peter Dejans. This week they also filmed at Ton Koopman's house where the collection was being packed. Watch the result here (only in Dutch): nos.nl/nieuwsuur/video/2340106-muziekbibliotheek-ton-koopman-verhuist-naar-gent.html 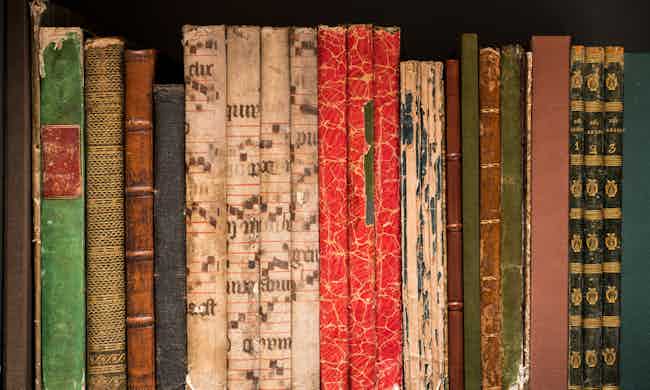