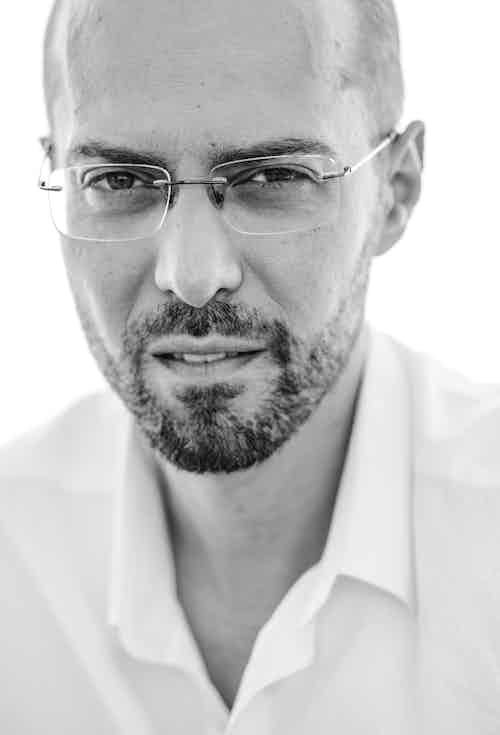 Italian pianist and fortepianist, Luca Montebugnoli is a versatile performer, teacher and researcher.

After graduating in modern piano at the Conservatory “Santa Cecilia” of Rome, he moved to Paris to study period piano at National Conservatory in Paris with Patrick Cohen and at Sorbonne University with Edoardo Torbianelli, Piet Kuijken and Jeanne Roudet. He had also the opportunity to work with recognized musicians such as Malcolm Bilson, Alexei Lubimov, Alexander Lonquich, Pierre Goy and Amandine Beyer.

His performances reflect the variety of his musical interests. He regularly performs solo and chamber music recitals in Italy, France, Germany, Belgium and Switzerland. Recently he founded the Ensemble Hexaméron, a flexible group on period instruments, whose project is to revive in all its diversity the practice of chamber music with piano and the plural nature of its repertoire from the end of the eighteenth century to the late nineteenth century.

His research at the Orpheus Instituut focuses on the practice of the arrangement for accompanied piano in the Parisian salons of the first half of the nineteenth century.