Re-Writing for the Salon 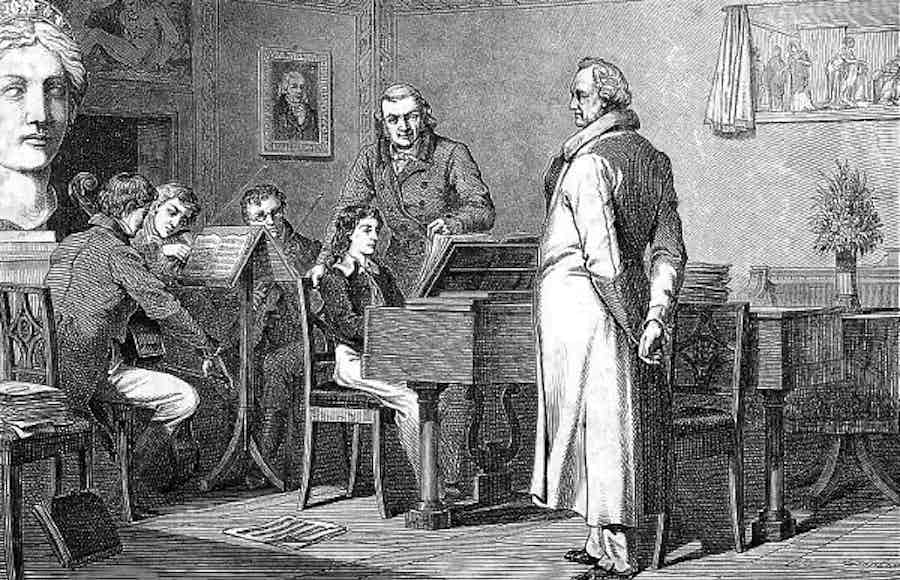 At the beginning of the nineteenth century the phenomenon of the arrangement was endemic. As attested to by musical editors’ catalogues of the time, repertoire of all kinds was regularly readapted and rewritten for all sort of instruments.  Modern musicology has interpreted this practice as the nineteenth-century equivalent of modern “downloading”: a system of dissemination of the public concert’s repertoire in the domestic setting at a time that did not have the technical means of sound reproduction.  A broader inspection on the historical sources, however, suggests that the practice is far from a secondary phenomenon in the landscape of nineteenth-century musical life.  On the contrary, its pervasiveness across different fields of musicking seems to point at a fluidity and flexibility that characterised the performance of repertoire at the time, also in a professional context.

Through a double approach of historical and experimental investigation, the research first aims to shed light on the way in which the arranging practice operated in the musical ecosystem of the time and to bring a concrete knowledge of the tools of the nineteenth century professional arranger.  Secondly, it addresses the question of how this practice can be reactivated and reintroduced in the context of modern musical concert activity.