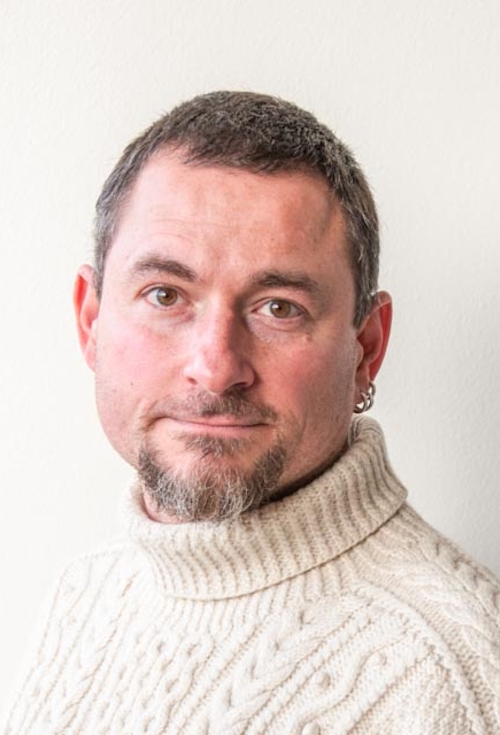 Paolo Giudici graduated in Philosophy (Logic and Philosophy of Language) from the University of Padova in 1999. After studying Photography at Kingston University, he received a Master degree in Photography from the Royal College of Art (London) in 2007, where he is completing a PhD in Critical and Historical Studies on becoming-Ophelia in John Everett Millais’ painting (1851-2, Tate). He is also Associate Researcher at the Orpheus Institute (Gent), where he collaborated in the ERC funded research project ‘Experimentation versus Interpretation—Exploring New Paths in Music Performance in the 21st Century’ (ME21) and published a chapter on experimentation and criticism in the book edited by Michael Schwab Experimental Systems. Future Knowledge in Artistic Research, (Leuven: Leuven University Press 2013). He currently pursues his artistic research and photographic practice in Farnham (Surrey) where he lives with his wife and son.