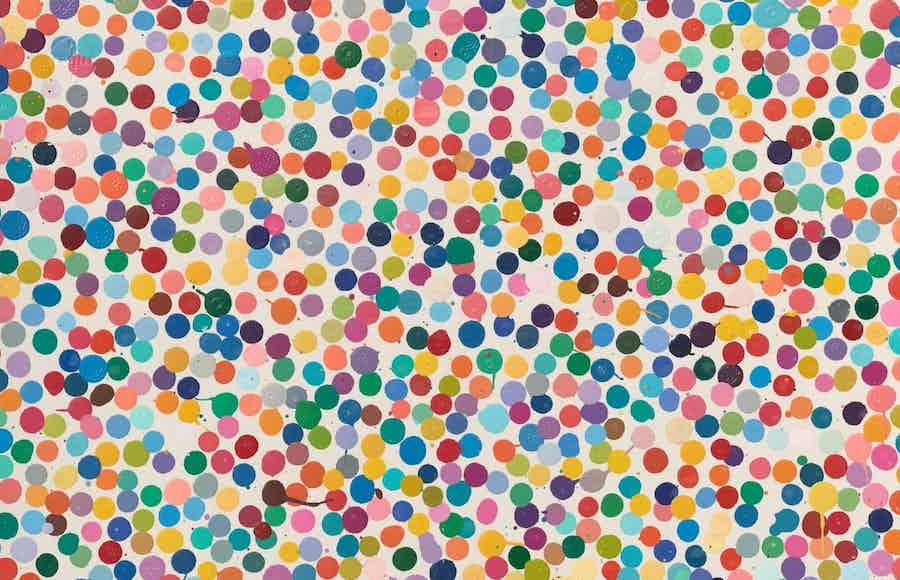 Musical works are virtual entities. They are made of material and immaterial constitutive parts. On the one hand, they are conglomerates of highly distributed material objects such as scores, manuscripts, sketches, annotated copies, different versions, transcriptions, performances, and recordings. On the other, they are sustained by immaterial qualities such as musical and economic value, aesthetic judgment, performative and musicological interpretations, socio-political and historical context, personal meaning, symbolic aura. All these component parts are real. They all have a concrete function in the cognitive and sensual perception of any given musical work. As the basic constitutive parts of a dynamic entity, these particles are constantly negotiated and recombined in ever-new arrangements. Every single particle can be located, identified, and coded; yet it is only through a network of connections between different particles and actants that musical works can be meaningfully expressed and communicated. A new image of the musical work emerges in which the totality of particles and connectors that relate to a musical work can be seen as a complex ‘assemblage’ (in the philosophical sense of the term). The work-concept, which regulated musical practices in the 19th and 20th centuries, operated in a musical world made of centralized mediators: music schools, publishers, concert halls, congregated audiences, critics, recording labels. Today, in the post-digital age of infinite sources, self-publishing, distributed music consumption, online streaming, immediate feedback, and global dissemination, the concept of music assemblage gains major relevance, stressing the multiplicity and fragmentarity of materials, processes, and outcomes. Further, the massive migration of artworks into the digital realm, propels music towards new modes of existence, including blockchain networks, non-fungible tokens, and the metaverse. Melting actual and virtual realities, analogue and digital modes of existence, music increasingly happens in a hybrid digital-analogue continuum.

The research group MetamusicX aims at exploring this new space from the unique perspective of artistic research, investigating new modes of generating and encoding musical particles. The team members will develop innovative creative practices and new formats for the communication of musical entities. On a conceptual level, the research team will fabricate the concept of ‘metamusic’ as a powerful tool for problematizing past musical works, devising new critical practices, and proposing future modes of artistic invention at the intersection of music, digital art, and contemporary philosophy. On the artistic side, it will conduct art-based research on:

All research strands will feed the overarching research on non-fungible tokens (NFTs), promoting the encoding of musical particles in blockchain networks, and exploring the creative consequences of NFTs for music at the fringes of human, non-human, and post-human creativity.