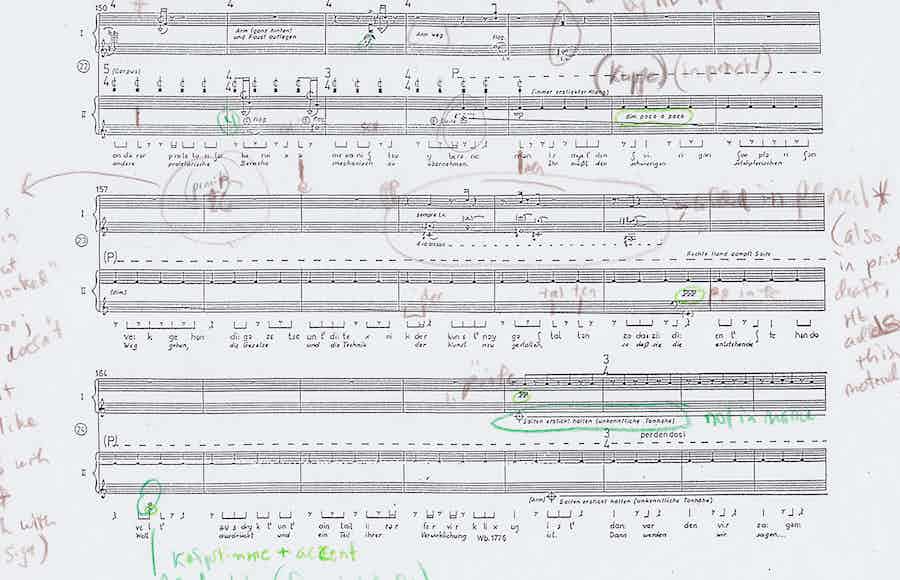 This project has as its central focus Helmut Lachenmann’s “Salut für Caudwell” (1977), one of the ‘Meisterwerke' of avant-garde chamber music repertoire of the late 20th century. Encompassing the navigation of diverse source materials, as well as extensive consultations with the historic performers, Seth Josel has established a new edition of ‘Salut' in collaboration with Breitkopf & Härtel. Concomitantly. An exhaustive critical apparatus will accompany the edition and shall be published by Orpheus Institute in their forthcoming open-access series.

The project’s genesis lies in the archives of the Paul Sacher Stiftung in Basel, where Josel discovered numerous discrepancies across multiple iterations of the piece, many of which were not resolved in the print edition. In addition, examination of the performers’ scores revealed further notational and, by extension, performative issues, thus spurring on consideration of the various materials as reflecting archeological ‘layers’ of sorts and providing him insight into the way the historic performers took certain decisions and effected alterations, exclusively in direct consultation with the composer.

A performance of Salut, as the outcome of the research, has been videotaped and is available below. 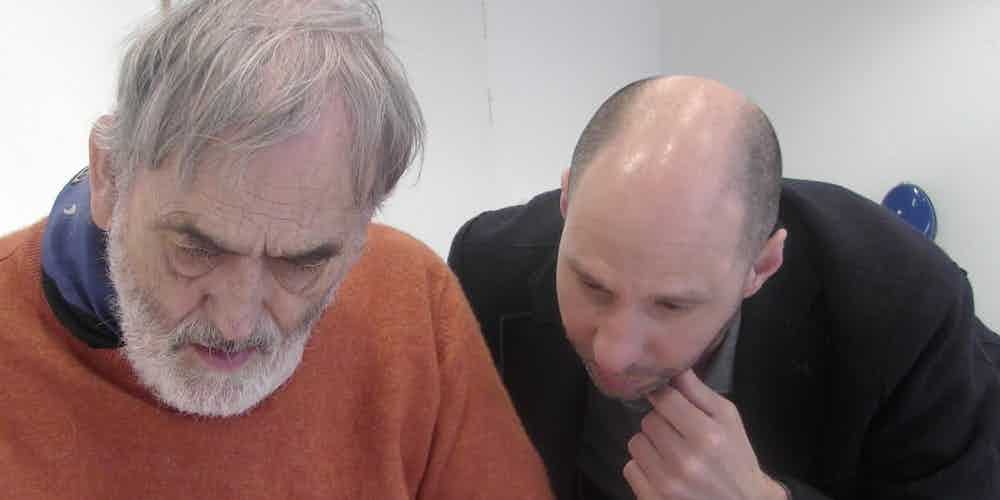