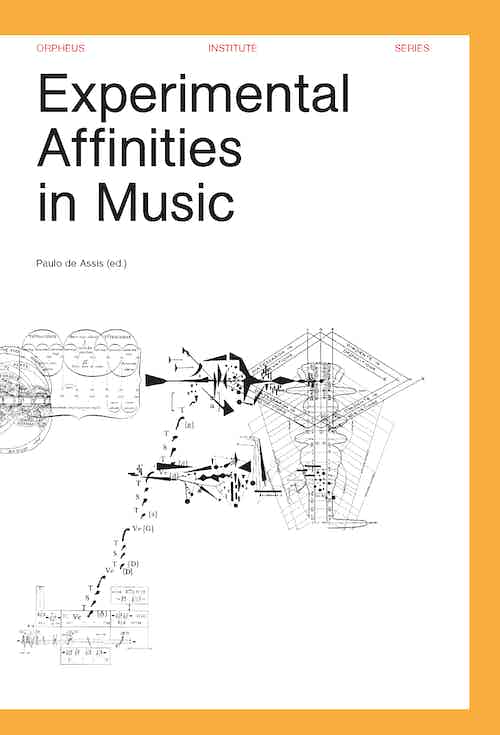 The golden thread running through the different chapters is the quest for inherently experimental musical practices, a quest pursued from interrogating, descriptive, or challenging perspectives, and always in relation to concrete music examples.

Experimental is taken as an adventurous compositional, interpretive, or performative attitude that can cut across different ages and styles. Affinitiessuggest connectors and connections, convergences, contiguities, and adjacencies that are found in and through a diversity of approaches and topics.

The texts share a common genesis: the lectures of the International Orpheus Academies for Music and Theory convened by Luk Vaes (2011) and Paulo de Assis (2012, 2013). The affinities found in this volume include essays by Lydia Goehr, Felix Diergarten, Mark Lindley, Martin Kirnbauer, Edward Wickham, Lawrence Kramer, Hermann Danuser, and Thomas Christensen, as well as interviews with pianist Leon Fleisher, with pianist-composer Frederic Rzewski, and with composer Helmut Lachenmann.