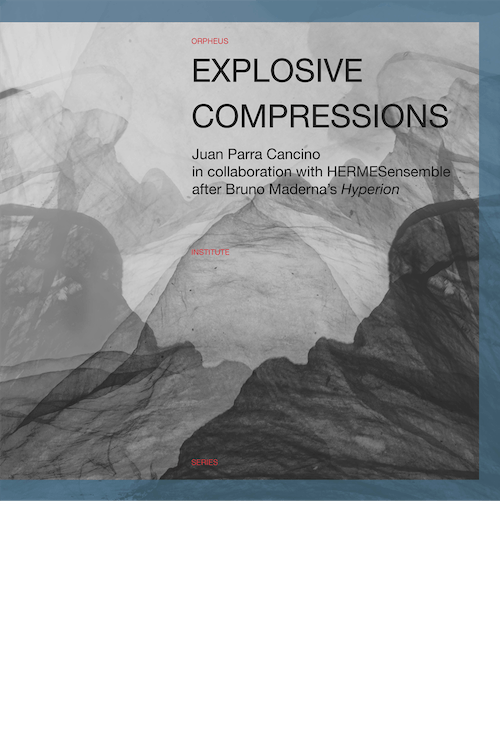 Vinyl and 16-pages booklet with essays

Bruno Maderna never fixed a final structure for Hyperion, originally written for a large orchestral group with solo roles for soprano and flute. Sections of the piece were shuffled, adapted, replaced, and recycled each time Hyperion was performed. Some of the materials produced for the work, such as tape loops, were hardly ever used as part of the performances.

At the end of 2014, Italian theatre group Muta Imago and the Belgian HERMESensemble invited Juan Parra Cancino to join them in revisiting Hyperion. Together they devised a way to adapt Maderna’s score by dismantling the theatrical and musical elements of the original and reducing them to their essential components as a new music theatre production. In this Hyperion project electronic media replaced the orchestra, in part to make the orchestral body a tangible presence in the theatrical work, enabling it to interact with the onstage musicians, actor, and other visual elements of the production.

The new acousmatic version of Maderna’s Hyperion documented in this release embraces Hyperion’s remarkable legacy as a work with no fixed form, which allows it to keep branching out into new possibilities, new intensities, and new musical renderings. In it, Parra Cancino also continues his exploration into processes of dismantling and replacing and into the incorporation of “time” in his transcription—an “explosive compression” that can itself constitute a musical object—in this case, a recording released as an LP. The extreme dynamic range of the mix encourages listeners to adjust levels along the way, and, over time, the degradation of the medium will potentially render certain parts of the work inaudible. Furthermore, the use of locked grooves at the end of each side requires listeners to regulate time by acting on the object itself. The release also includes six new essays by participants and scholars that reveal the historical, artistic, and theoretical background to the music and the project. 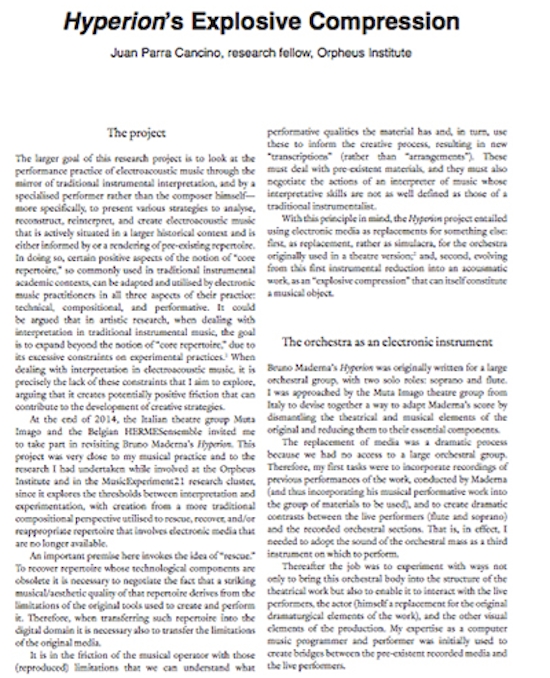 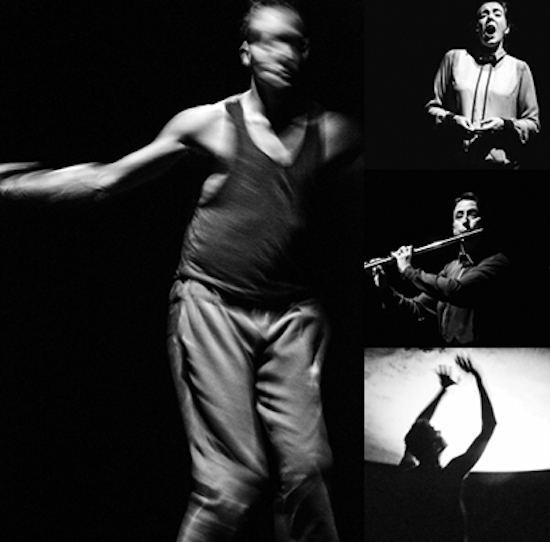