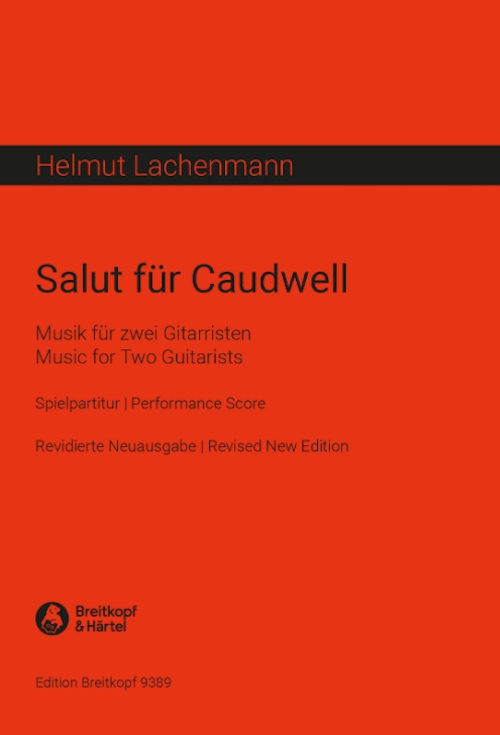 The need for a new edition became evident during extensive study of the work’s source materials. These include not only conventional written sources – notebooks, sketches, drafts, the fair copy, and publisher’s proofs – but also oral and performance histories:  interviews with Lachenmann, discussions with the first performers, Wilhelm Bruck and Theodor Ross, and, importantly, the performance materials used by that duo.

Among the most significant changes and features in the new edition are: