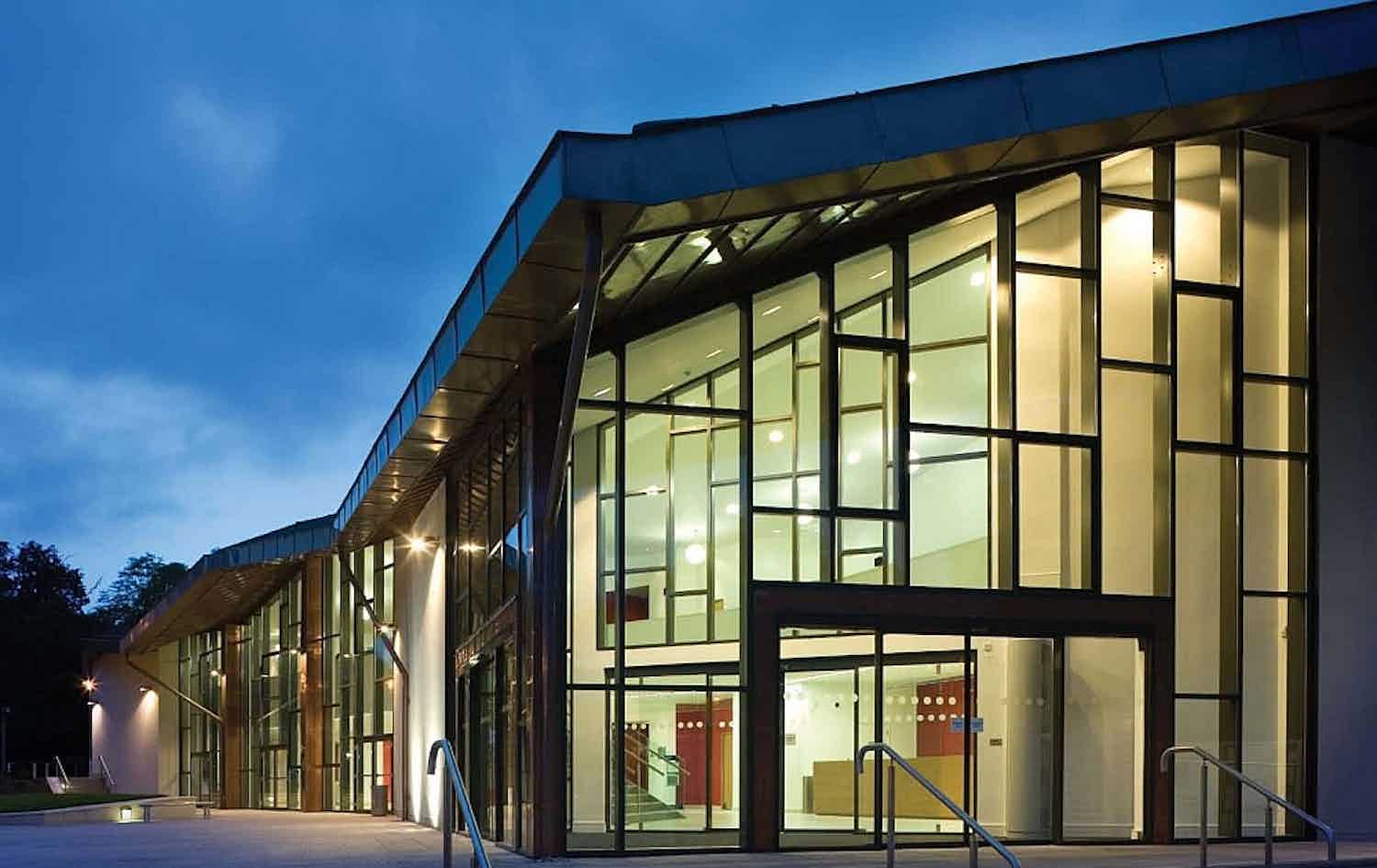 Paulo de Assis, Lucia D'Errico and Paolo Giudici will each present a paper at the Deleuze & Guattari Studies Conference in London on July 9.

The conference theme is ‘From Sense to Machinic Becoming’.  The year of the conference marks the 50th anniversary of the publication of Deleuze’s The Logic of Sense, of Guattari writing his review of Deleuze’s work, ‘Machine and Structure’, and of the pair’s first face-to-face meeting.  The conference theme aims to capture this important point of transition that sees in particular the close of Deleuze’s earlier solo career and the beginning of Deleuze and Guattari’s collaboration that not only sees their break with structuralism and psychoanalysis but their explorations of whole new areas of aesthetics, ethics, politics, science, and more.

What do Strata Think They Are?

In the last decades, the concept of assemblage has emerged as an important tool for addressing problems of stability, instability, determination, and transformations regarding social, political, economic, philosophical, and aesthetic phenomena. Constructed in the 1970s by Deleuze and Guattari, the concept enabled an alternative to structuralism and phenomenology, to the 95 dehistoricised structures that structuralism implied, and to the subjective phenomena that were the basis of phenomenological approaches. A development of earlier concepts, such as “larval selves” (Deleuze) and “desiring machines” (Guattari), it first appeared in 1975 as “agencement,” in closest relation to other concepts such as strata, abstract machine, and diagram, which can be regarded as the basic constitutive parts of the concept of assemblage itself. This presentation will focus on the notion of strata, the component parts of an assemblage that are the (actualized) results of intensive processes of individuation, that are made of formed matter and operative functions, and that convey a specific, time-and-space bound historical dimension. Deleuze and Guattari refer to different kinds of strata, which they developed from (at least) three different perspectives: (1) from geology and the formation of rocks and mountains through processes of double-articulation; (2) from paleo-anthropology and the study of human migrations through the ecumene (Laviosa Zambotti and her notions of susbstrata, parastrata, and epistrata); and (3) from linguistics (Hjelmslev and his notions of form of content, form of expression, substance of content, substance of expression). Only when taken together and in their relations to one another can all these notions lead to a creative understanding of strata, enabling not so much their interpretation, but their dismantling and disruption — creative gestures that look at them not from a historical but from an artistic perspective, checking them against the grain of common sense, and revealing them as fragmentary building blocks of a time to come, thus contributing to their futurity

For a Future of the Face: Faciality and Performance

Music performance, particularly in the context of Western art music, occupies a specific space, in that it lies at the crossroads of the strata of signifiance (brought about by the musical text) and subjectification (the “on-stageness” of the performer-subject). In this, it shows a productive resonance with the concept of “abstract machine of faciality” as described by Deleuze and Guattari in A Thousand Plateaus, and by Deleuze alone in Cinema 1: The Movement-Image. Music performance is hunt by faciality in the double form of the “white wall” of the score (the screen onto which the invisible face of the composer projects an array of signs to be interpreted) and of the “black hole” of passion and consciousness (the emotionality and expressivity with which the performer gives life to the written score). In this presentation, I argue that a reflection on the concept of faciality can lead to innovative modes of music performance, which not only put into effect a deterritorialisation of the musical score, but also prevent this positive deterritorialisation from being blocked and segmented by points of subjectification. Beyond a conception of the face as “naturally human,” faciality underlines that the human face is already a mask – as also anticipated by Deleuze through the many references to the mask in Difference and Repetition. Starting from this awareness, performance can become the locus for actively pursuing the asignifying and the asubjective. I will bring concrete examples of my own artistic practice, especially in a collaborative project with dancer Monteiro Freitas.

On 25 October 2018, Portrait of Edmond de Belamy briefly made the news, when it was sold at Christie’s for $432.500, “signalling the arrival of A[rtificial] I[ntelligence] art on the world auction stage.” The unique inkjet print on canvas by the Paris-based collective Obvious is a fictional portrait generated by Generative Adversarial Network, trained on 15,000 portraits painted from 14th to 20th century. Many reviewers criticised the kitsch form of presentation, Christie’s distorting use of AI buzz for marketing purposes, and Obvious’ appropriation of the code. Although the Portrait’s filiation from algorithmic art since Duchamp, or generative art since the late 1960s is easy to trace, Kipling’s ontological question was raised yet again: “It’s clever, but is it art?” Deleuze and Guattari would clearly exclude it for its lack of sensation, composition, self-sufficiency, materiality, artist, grounding, and task. However, the proposed paper will seek for an alternative, using the Portrait to problematise Deleuze and Guattari’s ‘monument’. Following Guattari’s cue that “it is no longer a matter of confronting man and machine [. . .] but rather of conjoining the two and showing how man becomes a piece with the machine or with other things in order to constitute a machine,” the paper reconceptualises the Portrait within assemblage theory, and shows why this is relevant both to artistic research and enactive Artificial Intelligence