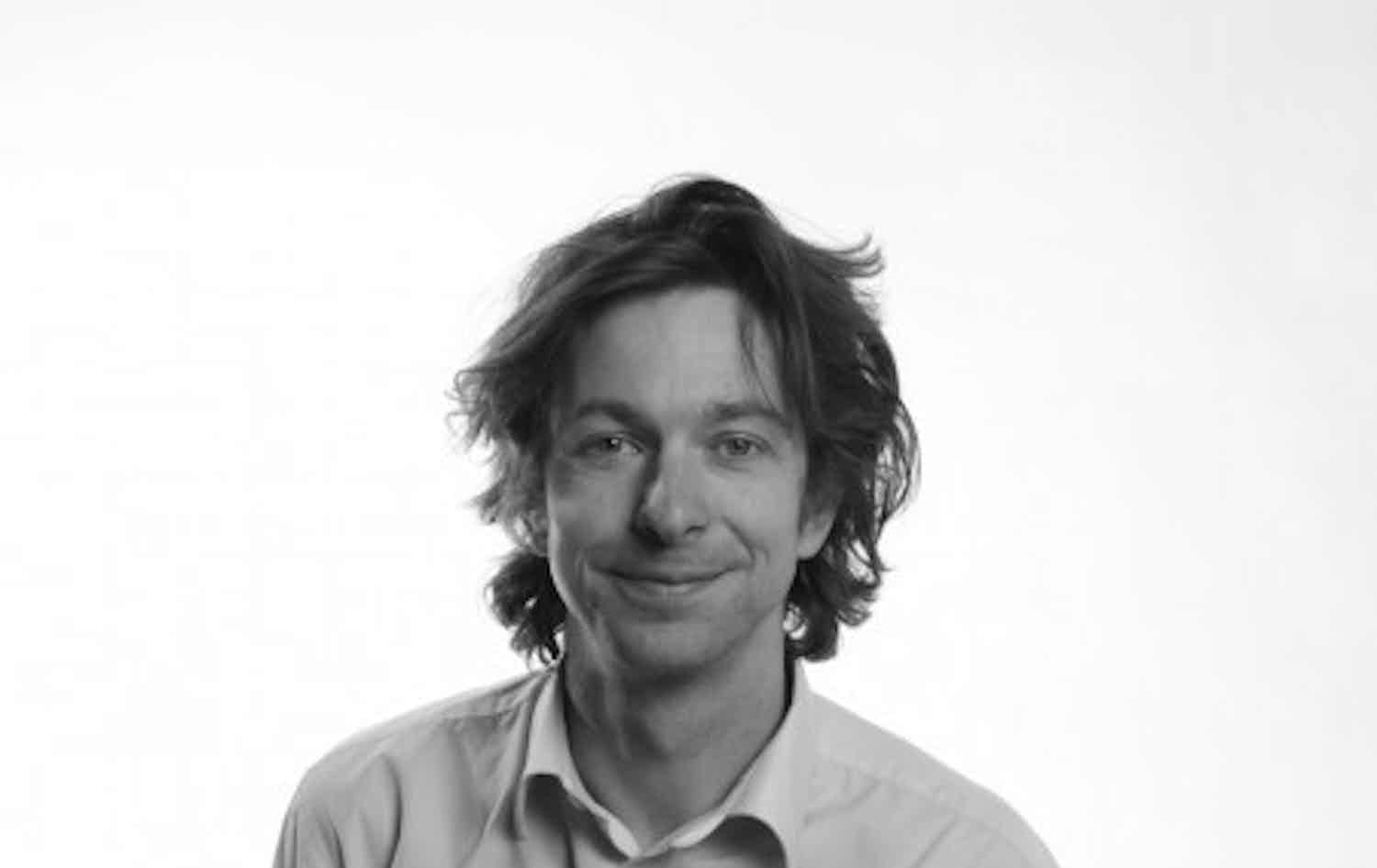 Jos Mulder was invited to work at Orpheus Institute between Monday, June 30th and Monday, July 14th. During his stay at the Orpheus Institute he worked with Juan Parra Cancino in the analysis, reconstruction and exploration of Karlheinz Stockhausen’s Solo. The efforts of their collaboration will result in a network performance of Stockhausen’s Solo during the Research Festival.

I am very grateful for the invitation and warm welcome extended by Orpheus. Working for a few weeks in an environment that is both intellectually and artistically stimulating provided great balance with my ordinary academic working weeks. Orpheus and ORCIM are forward facing organisations which invigorate the debate about artistic research and exploratory experimentation in music, and as such contribute to the more general research discourse. I can not wait to go back.

Currently based at Murdoch University in Perth, Australia, Jos is a sound engineer specialised in live performance of contemporary and electroacoustic repertoire and his research focus aims to bridge "the gap between sound technology, its creative use and broader discussions of the performance arts and society.”

During his stay at the Orpheus Institute he will be mainly working with Juan Parra Cancino in the analysis, reconstruction and exploration of Karlheinz Stockhausen’s Solo, and in the preparation of two performances of the piece: one close to the original performance tradition and another, where the aspects of technology transference and their potential affect on electroacoustic repertoire will be dealt and experimented with.

Both performances will be part of the program of our upcoming Research Festival, and a paper organising the findings during the process of reconstruction and experimentation with the piece is part of the planned outputs to follow.

Some of previous Mulder’s research work can be read in the following links: