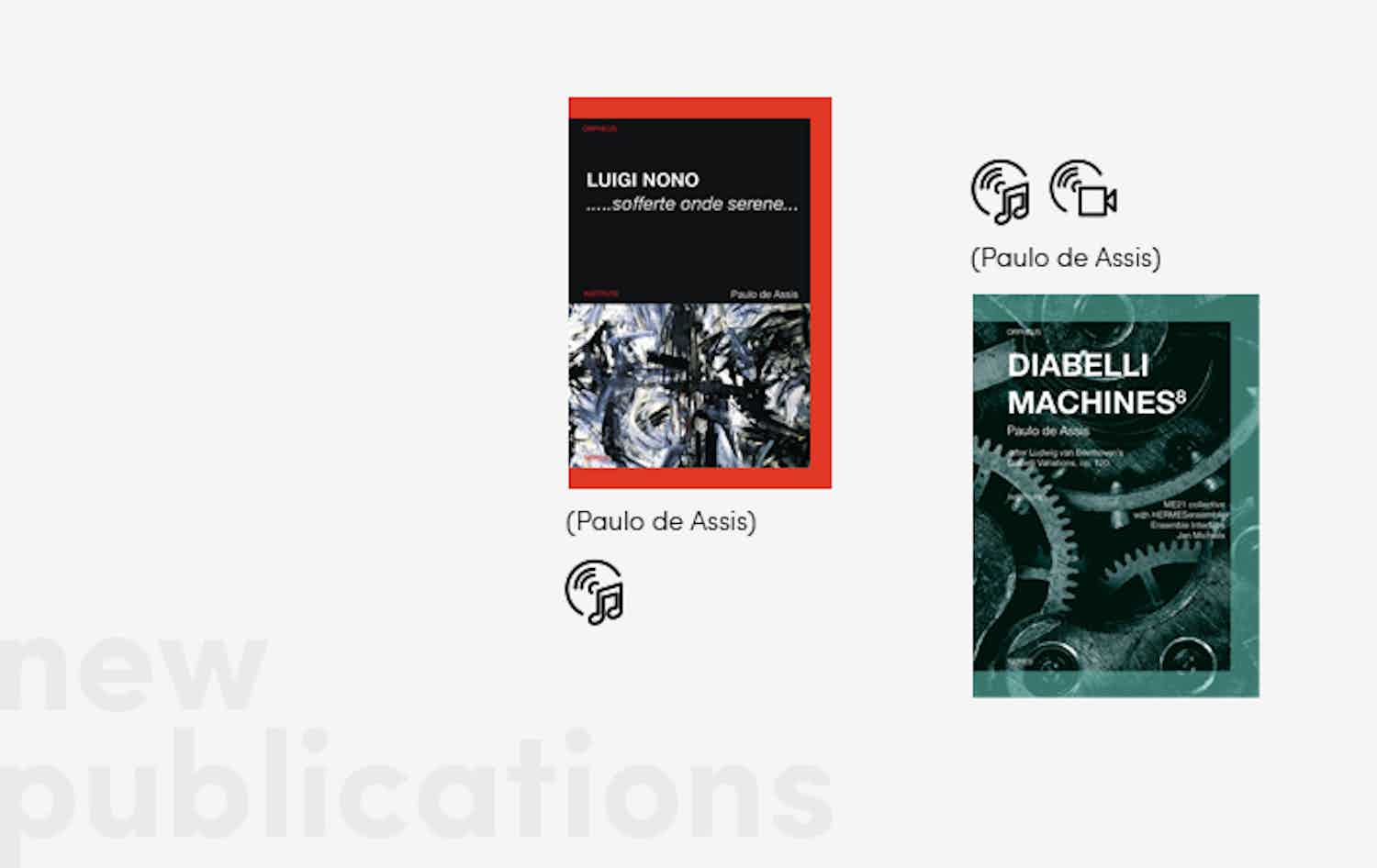 The CD presents six new pieces, which were composed in response to specific variations from Beethoven’s original work, and the first ever recording of the 1819 version of the Diabelli Variations. The DVD documents a live performance of Diabelli Machines in which the time machine is staged through conventional piano performance, transcriptions of the original variations for ensemble, and contemporary pieces. And the comprehensive new essay provides detailed insight into the ideas behind this project and its wider implications for future experimental performance practices of Western notated art music.