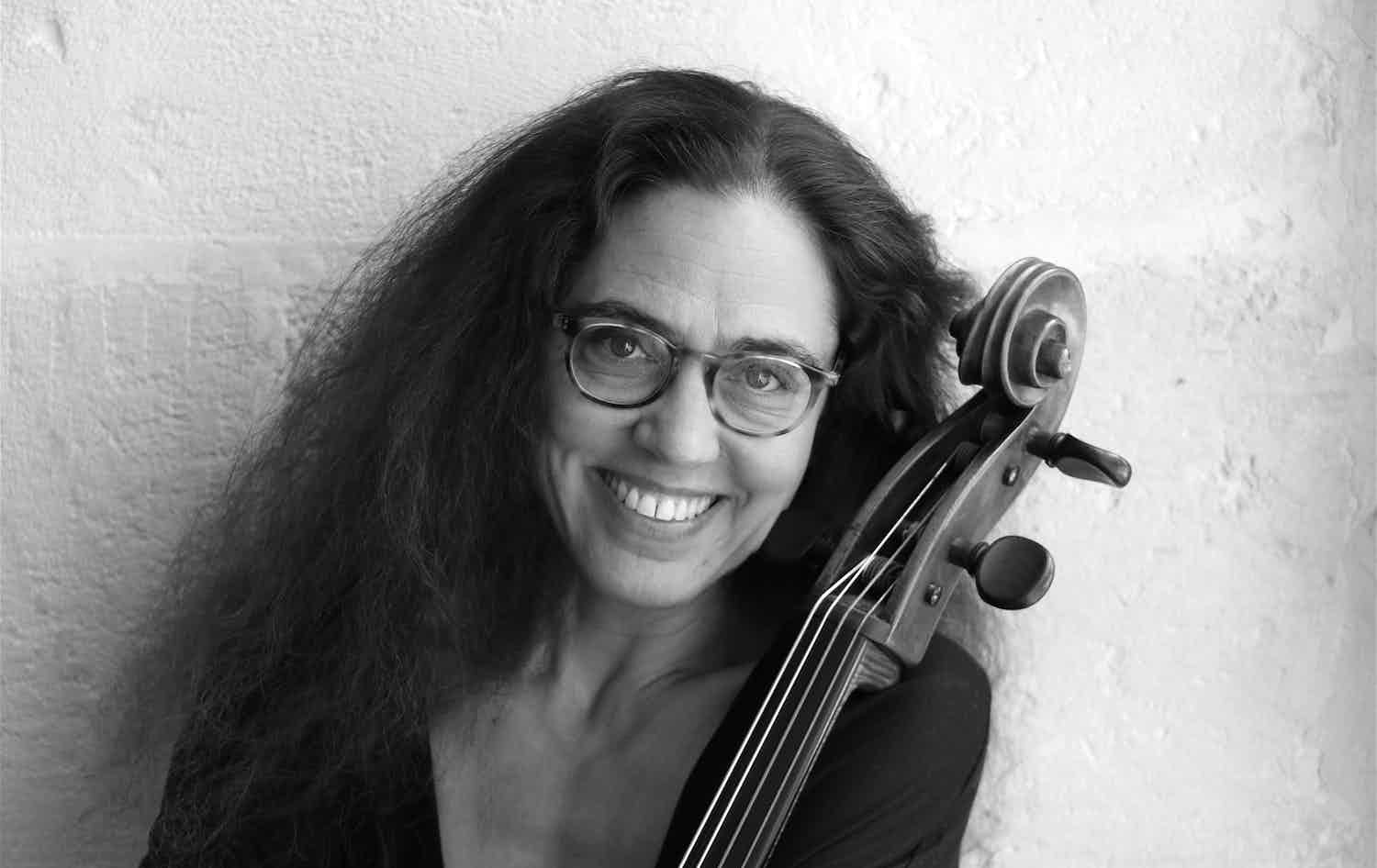 Hilary Metzger (cellist) has visited the Orpheus Institute before on different occasions and is now joining us until 11 March to study secco recitative realization by cellists in the 19th century.

Hilary Metzger was born in New York City. She received her BA in musicology at Yale University while studying cello with Aldo Parisot at the Yale School of Music, and her Masters and Doctorate with Timothy Eddy at Mannes College of Music and at the State University of New York at Stony Brook.  Thanks to a US government Fulbright grant, she then studied baroque cello with Christophe Coin at the Paris Conservatory, where she received a unanimous premier prix. Currently, she plays regularly with l’Orchestre des Champs Elysées (Philippe Herreweghe); Anima Eterna (Jos van Immerseel); Le Concert Spirituel (Hervé Niquet); Teatro Nuovo (Will Crutchfield and Jakob Lehmann); Opéra Fuoco (David Stern) and performs chamber music with members of these groups. Ms Metzger is frequently invited to perform and lecture on issues of historical performance at institutions throughout Europe as well as in Asia and in the United States. She is on the faculty at the Ecole Nationale de Musique de Villeurbanne near Lyon and at the Jeune Orchestra Atlantique Masters degree program at the Université of Poitiers.

During her stay in Ghent, Hilary will work closely with the research cluster Declassifying the Classics, led by Tom Beghin.